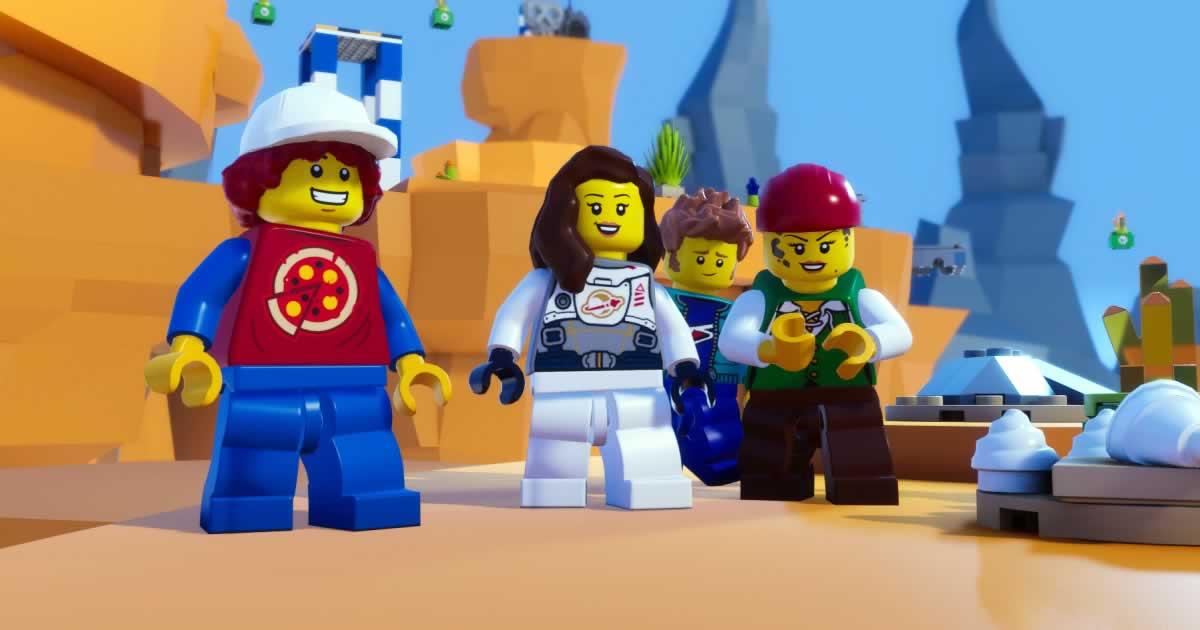 Lego and Unity have teamed up on a new Microgame project that lets you create a short 3D game in less than an hour without writing a line of code.

In it, virtual building blocks can be put together according to your own wishes, creating a very personal game world. The Microgame is free and does not require any prior knowledge of programming video games.

You just have to browse the tutorials in Unity Editor — Lego Behavior Bricks for its built-in play actions. Already, there are miniature characters ready to go.

If you want to customize the experience, you can add creative tweaks as well as asset store themes that open you up for more engagement with your project.

Creative Mods from Unity can also create an opponent to fight against. Menus can be adapted, and the appearance of your own Minifigure can also be changed as required. Thanks to a collaboration with Bricklink, entire sets can even be imported into the minigame.

According to Unity, the structure of the microgame is so easy to understand that it is possible to create your own 3D game within an hour. Unity also wants to offer users the opportunity to gain initial insights into the development of computer games.