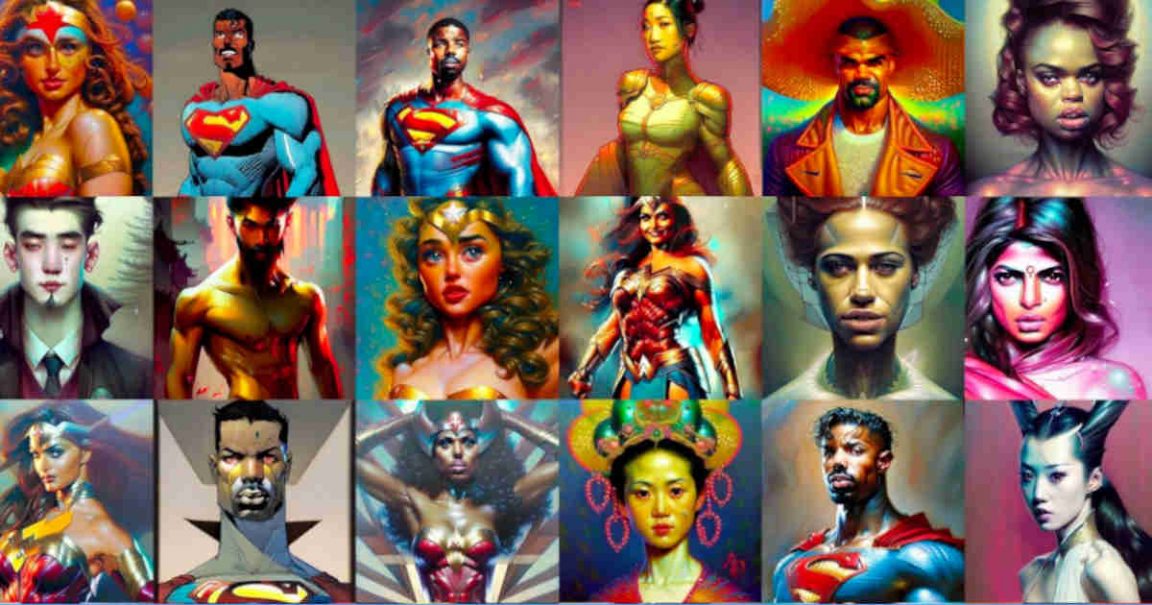 A group of artists has launched a class action lawsuit against generative AI models Stability AI, Midjourney, and DeviantArt for claimed copyright breaches.

Sarah Andersen, Kelly McKernan, and Karla Ortiz, the artists, claim that the companies infringed the rights of “millions of artists” by training their AI tools on five billion photographs collected from the internet “without the authorization of the real artists.” The lawsuit was filed by Matthew Butterick, a lawyer and typographer, and the Joseph Saveri Law Firm, which specializes in antitrust and class action litigation.

Butterick characterized the case in a blog post announcing the action as “another step toward making AI fair and ethical for everyone.” He claims that the ability of AI art tools like Stable Diffusion to flood the market with an effectively infinite number of infringing images will permanently harm the market for art and artists.

The art community has been split on the usage of AI art tools since they became popular in the last year. Some believe these tools, like previous generations of software such as Photoshop and Illustrators, may be valuable, while others argue that their work should not be used to teach these money-making systems. Millions of pictures from the internet are used to train generative AI art models, frequently without the author’s knowledge or agreement. AI art generators may then be used to make artwork that mimics the style of certain artists.

Whether these technologies violate, copyright law is tricky, and experts believe it will have to be resolved in court. AI art tool designers often believe that training this software on copyrighted data is covered by fair use theory in the United States. However, situations regarding fair use must still be prosecuted, and when it comes to AI art generators, there are various complicated aspects. These include the location of the organizations behind these tools, as the EU and the US have slightly different legal provisions for data scraping and the aim of these institutions.

Butterick and the Joseph Saveri Law Firm’s case has also been criticized for including technical mistakes. According to the lawsuit, AI art models “store compressed copies of [copyright-protected] training images” and subsequently “recombine” them as “21st-century collage tools.” On the other hand, AI art models do not store images at all but mathematical representations of patterns extracted from these photos. The programme does not assemble parts of images into a collage but produces images from the start based on these mathematical representations.

The case’s outcome is yet unknown, but the legal difficulties surrounding AI art generators will remain a concern for the art community and the technology sector. The use of AI art generators raises several ethical concerns concerning copyright infringement, author rights, and the art market’s future. It will be intriguing to see how the courts handle this issue and whether or not it establishes a precedent for future cases.

Generative AI has been gaining popularity in different fields. Similar to AI art generators mentioned above and polpular DALL-E 2, there are also AI music generators and AI-assisted programming models. According to a recent report, programmers who use AI systems to develop code are more likely to create applications vulnerable to security breaches.