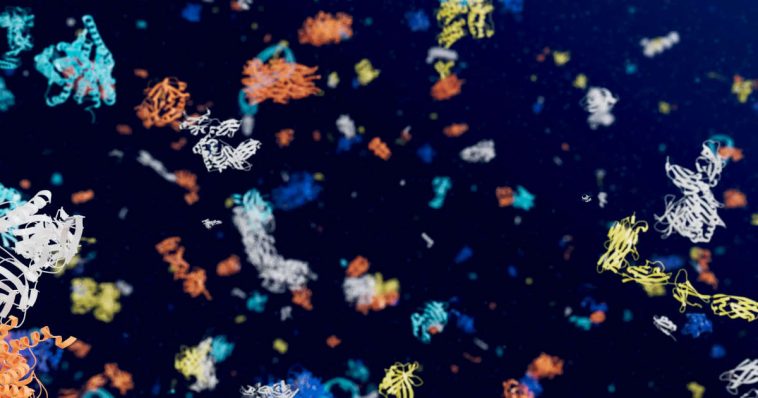 DeepMind’s open-source neural network AlphaFold, developed in 2018 in collaboration with the European Molecular Biology Laboratory (EMBL), predicts the three-dimensional structure of a protein from the sequence of its constituent amino acids.

Because the structure of a protein determines its function, a database of 200 million identified proteins could revolutionize biology and medicine. Previously, AI could only unravel the structure of a small fraction of these proteins.

The emergence of accessible 3D protein structures will allow scientists to understand the functions of thousands of molecules in the human genome that have so far remained a mystery and that may be associated with disease-causing gene variants. They can also be used to accelerate the development of new drugs.

All protein structures unravelled by AlphaFold are in the public domain. According to DeepMind representatives, more than 500,000 researchers from 190 countries can now work with the database.