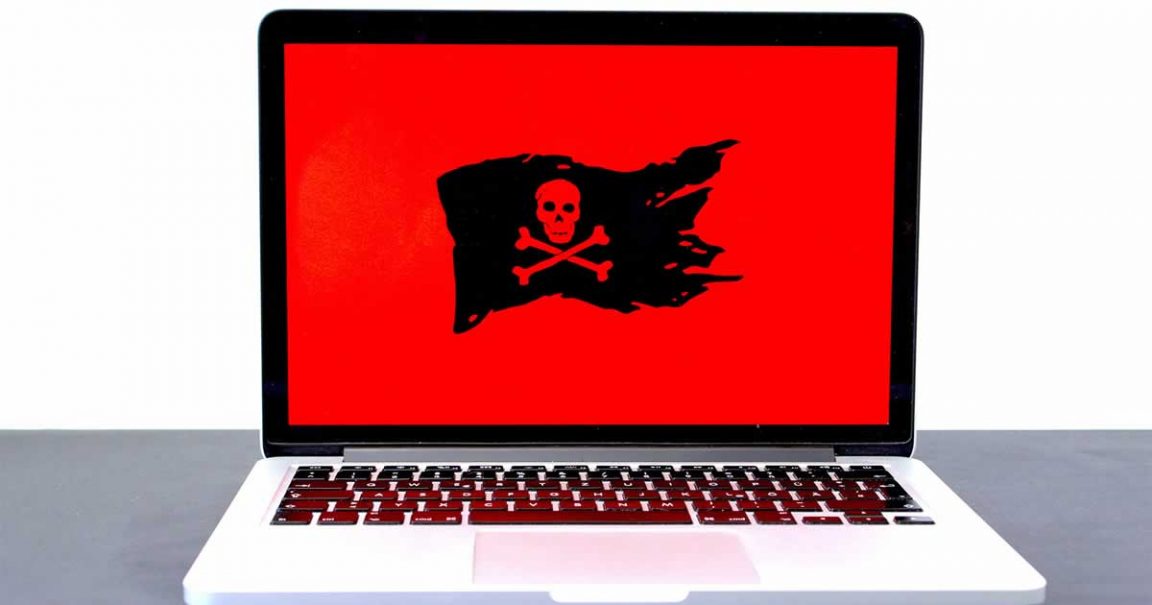 Emotet, one of the world’s most dangerous malware considered by international cyber forces, has fallen.

A worldwide police action, bringing together international authorities from Europe and North America, has brought down Emotet, responsible for the homonymous malware that has been the cause of billions of infections of computer equipment throughout the world.

According to information from together with the law enforcement authorities from the Netherlands, Ukraine, Lithuania, France, England, Canada, and the USA, the Federal Criminal Police Office, with the support of Europol and Eurojust, succeeded in taking over and smashing the entire infrastructure of the so-called king of all malware.

The infrastructure of the trojan system Emotet, which is mainly used by organized crime, is now under the control of the investigators, Europol announced on Wednesday in The Hague. Regarding ongoing investigations, Europol did not comment on possible arrests.

Europol explains that the organization behind the malware had become one of the most important structures that supported an entire professional cybercrime platform.

“Emotet was offered for rent to other cybercriminals to install other types of malware, such as banking Trojans or ransomware, on the victim’s computer,” Europol explains.

It first appeared as a Trojan in 2014. “The Emotet infrastructure basically worked like a first door opener in computer systems on a global level,” said the authority. “The system was uniquely capable of infecting entire networks through just a few pieces of equipment.”

The system was broken into via a Word document, often disguised as a seemingly harmless attachment to an email or as a link, establishing backdoors into systems as Europol described. As soon as the illegal access was successful, it was sold to criminals. These could, in turn, smuggle in their own Trojans in order to obtain bank data, sell stolen data or extort ransom for encrypted data.

The malware was hidden in fake invoices, delivery announcements or alleged information about Covid-19. When users clicked the link provided or opened the attachment, the malware installed itself and spread rapidly.

The Emotet infrastructure that threatened cybersecurity consisted of international servers that numbered in the hundreds. The idea was to spread as much as possible and be used by gangs of cybercriminals. For seven years, it affected all types of companies and was the headache of cyber authorities around the world. So much so that Europol considers Emotet to be “much more than malware.”