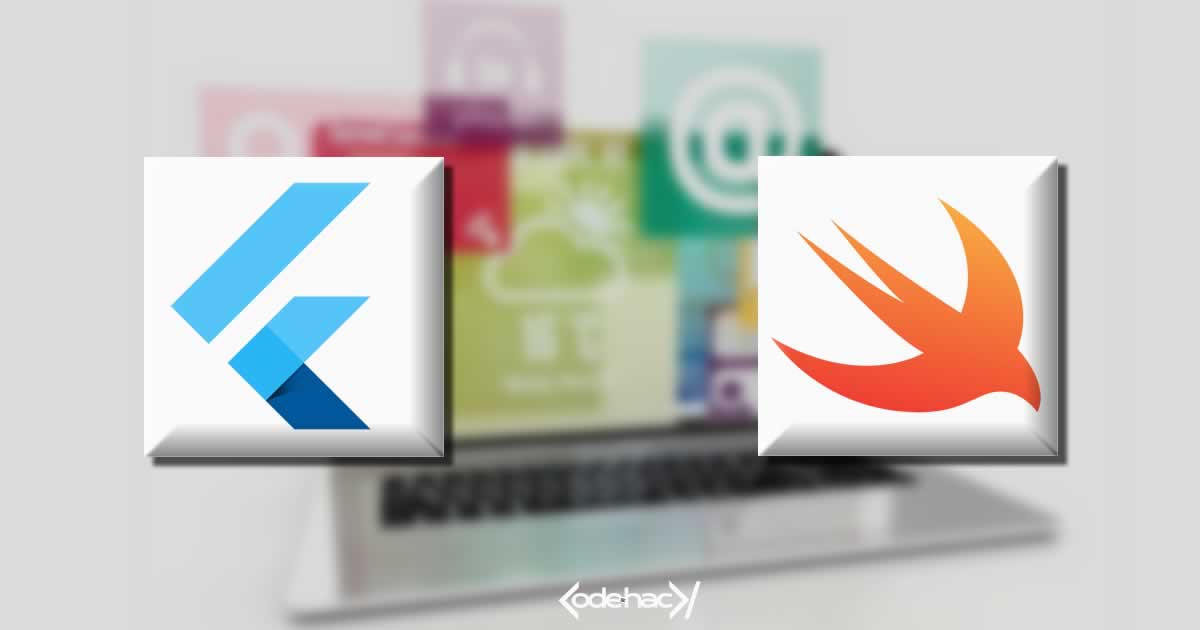 The Apple development team is bringing Swift to the Windows platform. The development of GUI apps, i.e., apps with a graphical user interface, is not supported. Instead, Swift will be limited to developing applications for the command line.

As the Swift project team explains in a blog post, porting Swift to Windows wasn’t just about transferring the compiler to Windows. Instead, it should be ensured that the full Swift ecosystem would be available on the Microsoft platform.

This includes the compiler, all standard libraries, and the core libraries Dispatch, Foundation, and XCTest. After all, it is precisely these libraries that would enable developers to set up applications comparatively easily without having to keep an eye on the internals of the underlying system.

The Swift team promises that the libraries and the flexible interaction between Swift and C will allow Windows applications to be developed using only Swift.

In addition to Swift for Windows, developers can now find Swift projects that implement the use of the language on the server side . There is even a web development framework called Vapor based on Swift.

Originally, Flutter was only intended for the iOS and Android mobile systems. According to the announcement, the team describes Windows support as a natural choice, not only because Windows continues to be a prevalent operating system, but also because around half of Flutter’s developers programmed on Windows.

A while back, the Flutter team has already presented support for Flutter SDK in app development for macOS and Linux for testing.

With the now released Alpha for Windows, it is possible to create executable files as .exe, including any associated libraries. Google’s Flutter supports all Windows versions from Windows 7 up to the current Windows 10.

The Flutter SDK for Windows that is now available for download offers a command-line tool for using Flutter. To make development with Flutter on Windows easier, the team has also created a variety of plugins for Windows.

In addition, there should be a simple interoperability with Windows. This is made possible by the so-called Platform Channels from Flutter as well as the Foreign Function Interface (FFI) of the Dart programming language, which Flutter uses.