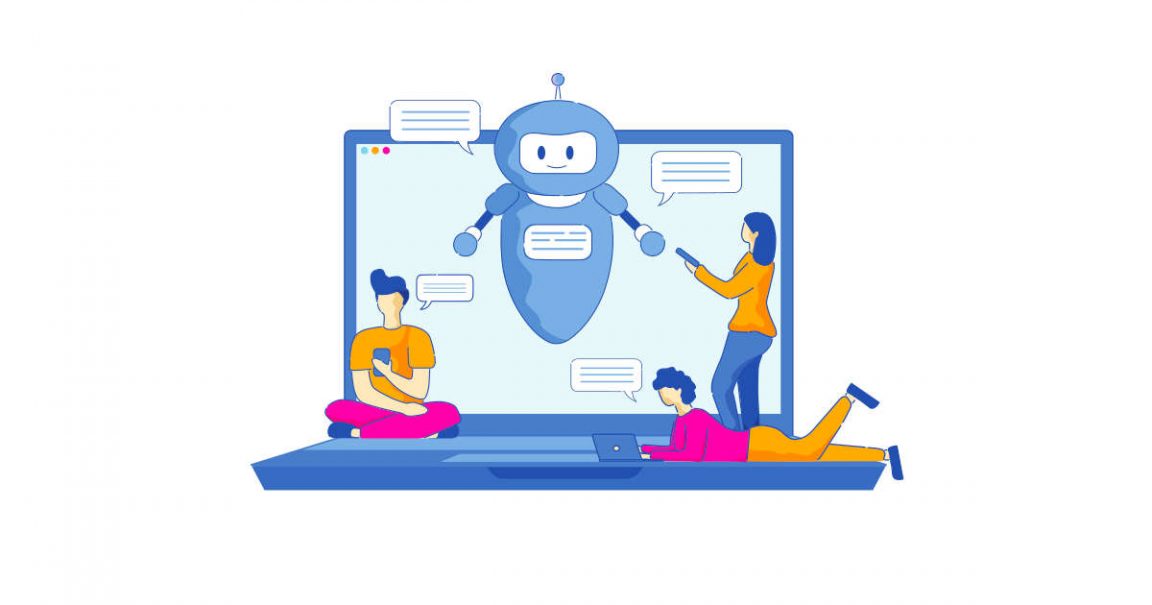 Microsoft intends to release a version of its Bing search engine that will integrate ChatGPT to answer search queries. According to The Information, this will happen by the end of March 2023.

The use of the OpenAI AI model enabled Microsoft to compete with Google, who has already expressed concern about ChatGPT.

Microsoft is one of OpenAI’s top investors. In 2019, the corporation invested $1 billion in OpenAI. The companies have formed a multi-year collaboration to create artificial intelligence solutions based on Microsoft Azure cloud computing service.

By integrating ChatGPT into Bing, Microsoft could go much further from traditional search engines by providing new types of functionality and natural responses based on AI. ChatGPT, which was presented on November 30, 2022, has made the AI chatbots popular by allowing any user to not only obtain answers to many types of questions but also to generate poetry, code, and even academic essays.

In addition, Microsoft previously announced that it will add OpenAI’s DALL-E 2 image generator to the Bing search engine and Edge browser as part of the Image Creator extension.

ChatGPT, meanwhile, continues to fascinate users with its highly advanced responses, although these are often inaccurate or somewhat outdated. Because of this, Stack Overflow has temporarily banned users from posting answers created by ChatGPT.

In any case, OpenAI intends to release GPT-4, a new version of the language model that powers ChatGPT. This one, in particular, will provide more accurate and up-to-date responses and could generate more advanced texts, as well as perform additional functions.

It’s worth noting that Google has its own AI division, DeepMind. It just revealed the AlphaCode neural network, the product of its most recent development, which can deprive many programmers of early and intermediate levels of work.