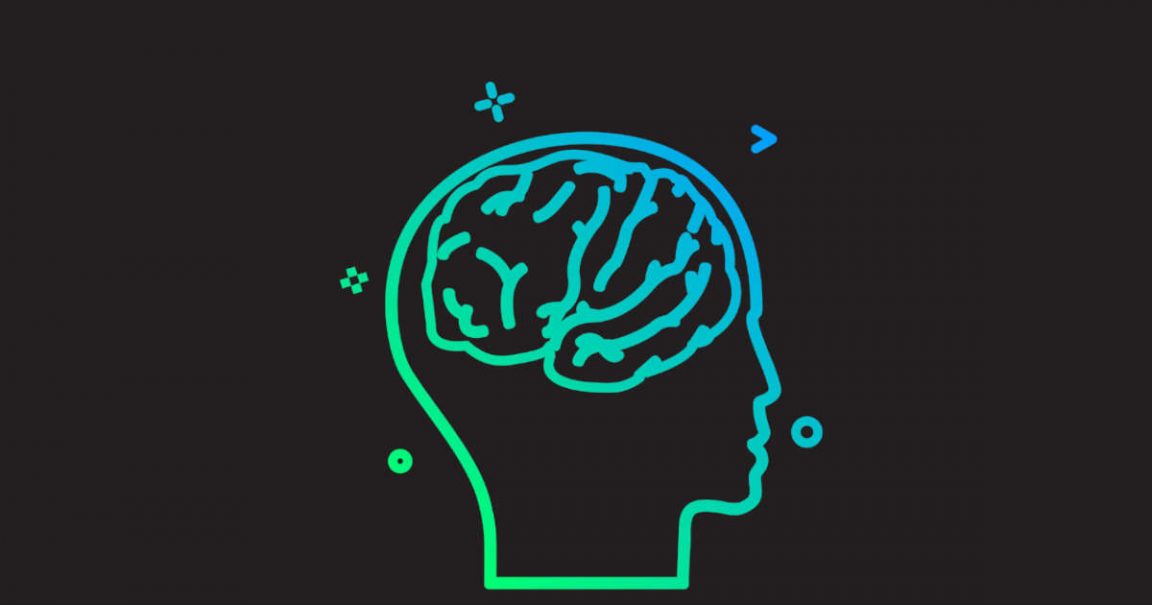 Scientists at Drexel University have recently discovered that the GPT-3 chatbot, an AI program developed by OpenAI, can accurately detect Alzheimer’s disease from human speech.

The study, published in the journal PLOS Digital Health, found that the chatbot had an accuracy rate of up to 80% in detecting the disease.

Alzheimer’s is a kind of dementia that impairs thinking, behaviour, and memory. Although there is presently no treatment for the illness, early discovery can provide patients with additional therapeutic alternatives and reduce the disease’s course. Researchers at Drexel University have been focusing on programs that can track subtle speech impairments, which are present in 60-80% of dementia patients, as a means of early detection.

The GPT-3 chatbot was trained on data from voice recordings of both Alzheimer’s patients and healthy individuals. Based on this data, the algorithm was able to identify differences in the speech patterns of people with Alzheimer’s symptoms.

By conducting a natural dialogue with the patient, the GPT-3 language model could notice speech disorders and assess the development of neurodegenerative processes with high accuracy. When tested on a new dataset, the algorithm’s accuracy rate for detecting the early stages of Alzheimer’s disease was up to 80%. This makes the GPT-3 chatbot almost 20% more accurate than existing algorithms in this area.

The researchers at Drexel University plan to develop a web-based application that can be used as a pre-screening tool to assess the need for a full examination, either at home or in a doctor’s office. This tool could supplement the standard process for diagnosing Alzheimer’s disease, typically involving a review of the patient’s medical history and a series of physical and neurological examinations and tests.

The potential for an AI-based tool to assist in the early diagnosis and treatment of the disease is great, but further study and development are required. Moreover, OpenAI is planning to launch GPT-4 in 2023, so more advancement can be seen in the coming year.