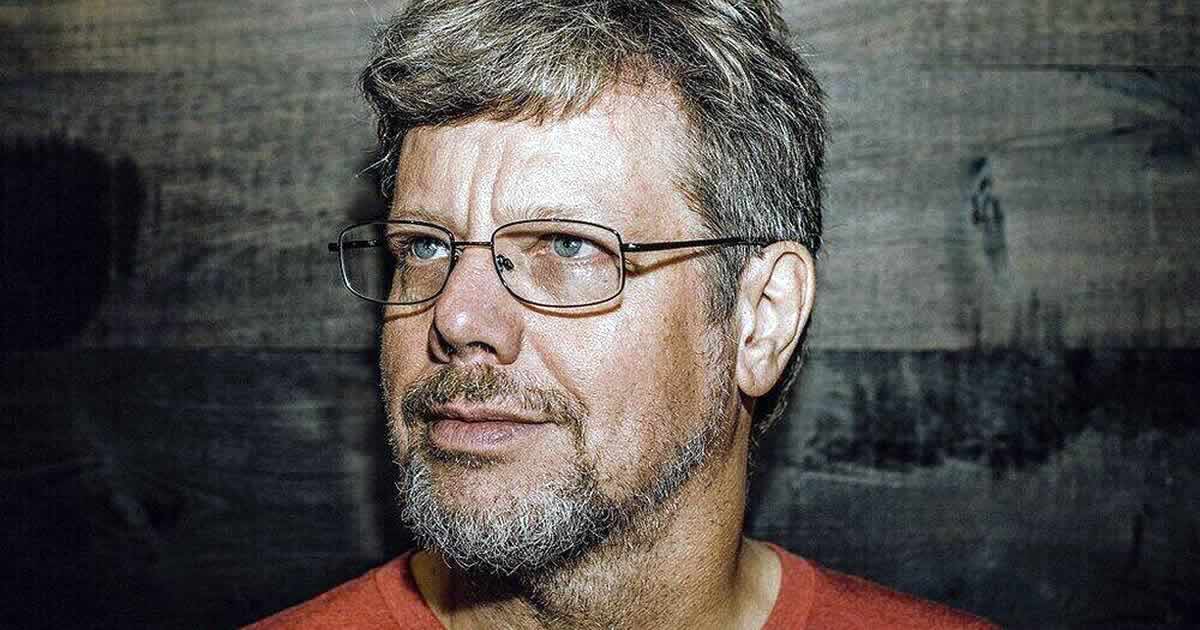 Retirement was probably too boring for the Python creator, which is why Guido van Rossum goes to work at Microsoft.

Guido Van Rossum, according to Wikipedia, 64 years old — average retirement age — has joined the Developer Division at Microsoft. According to Van Rossum, “retirement was boring.” The longtime Python project manager last worked for Dropbox but officially retired in 2019.

Although it is not yet clear what role he will play in the Developer Division at Microsoft. To be precise, there are simply too many options open to him, according to van Rossum.

Of course, he has made it clear in his tweet, through which he has made the announcement that what he does will be related to facilitating and improving the use of Python “and not just on Windows.” As usual, he will work a lot with open source. The Python founder doesn’t get any more specific.

Based on the description and the new position, it can be assumed that the developer will mainly work on the tools and the Microsoft ecosystem. This could include better support for machine learning techniques, which are often written in Python and are very important to Microsoft’s cloud strategy.