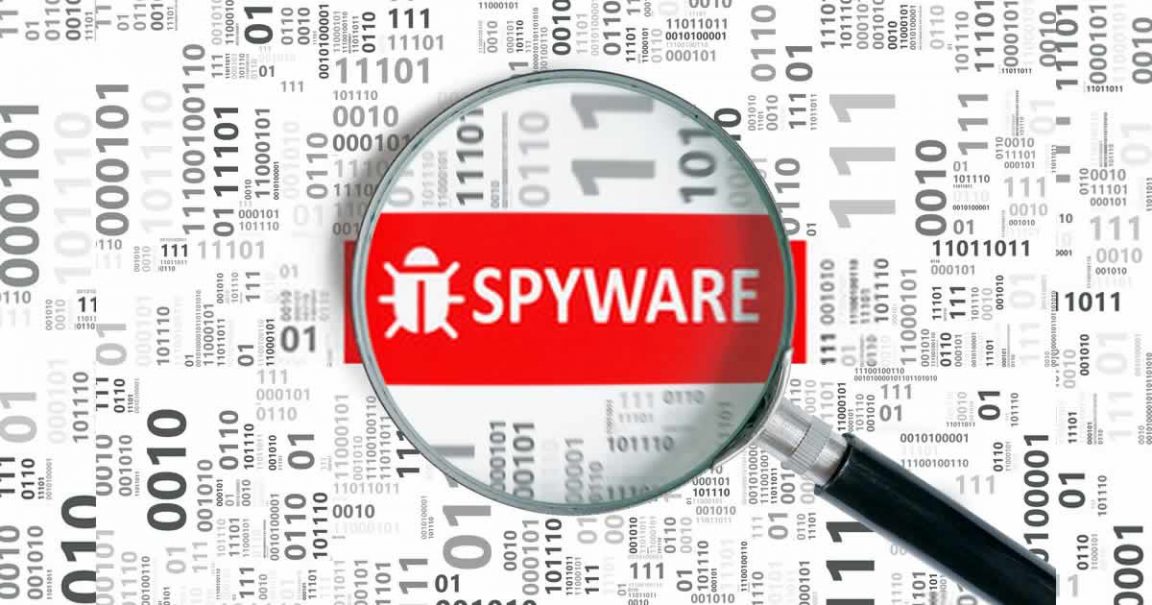 What is spyware? — Spyware is just one of the many malware out there online whose main goal is to collect sensitive user information. Actually, spyware is a tool created by hackers that are sold on the black market so that other criminals can use it to commit fraud and other cybercrimes.

There are several tools available to hackers to infect victims’ devices and accomplish their goals. Among these tools, some of them are very powerful and capable of causing considerable damage, also include spyware, which are malicious programs used to spy on the affected devices.

The data collected by the spyware is usually sent to hackers. This type of malicious tool is also very sneaky. In fact, it often hides inside free programs. What makes spyware one of the most dangerous threats is that they are sometimes pretty difficult to detect and block before they land on our devices.

As mentioned, the purpose of the spyware is to spy on people. For example, the malware collects information about users’ online habits. In these cases, the malicious program is generally used by hackers to create tailored advertisements.

Spyware is very dangerous because it can access a lot of confidential data or any data, both stored in the affected devices and in various social accounts. A virus belonging to this malware family is able to acquire passwords and other login credentials, such as banking credentials, card numbers, etc. The loot, once collected, is forwarded to a server normally managed by the spyware authors themselves.

In short, spyware takes advantage of the superficiality of the victims

It is legitimate to ask ourselves, in order to understand how to protect ourselves, the modus operandi of spyware. The malicious program is often conveyed through some freeware programs, i.e. software available for free on the internet. In fact, users install the virus at the same time as the program.

How To Protect Yourself From Spyware Attack?

Protecting yourself from hackers and any type of malware means learn to identify and avoid certain risky behaviors. First, surfing the internet without an antivirus is equivalent to opening the doors of your pc to spyware. Also, it is not enough to download security software to block the virus; the program has to be updated frequently so that the security software can tackle the latest viruses.

Just as it is important to download the latest updates of the operating system. Do not download freeware programs from insecure sites and platforms — just remember the best things are never free.

Finally, do not forget to read the terms of use of the software before accepting it blindly. Often, many developers, in order to avoid running into legal disputes, write that the program can collect user data in easy words, so remember to look at that and think thoroughly before accepting it.