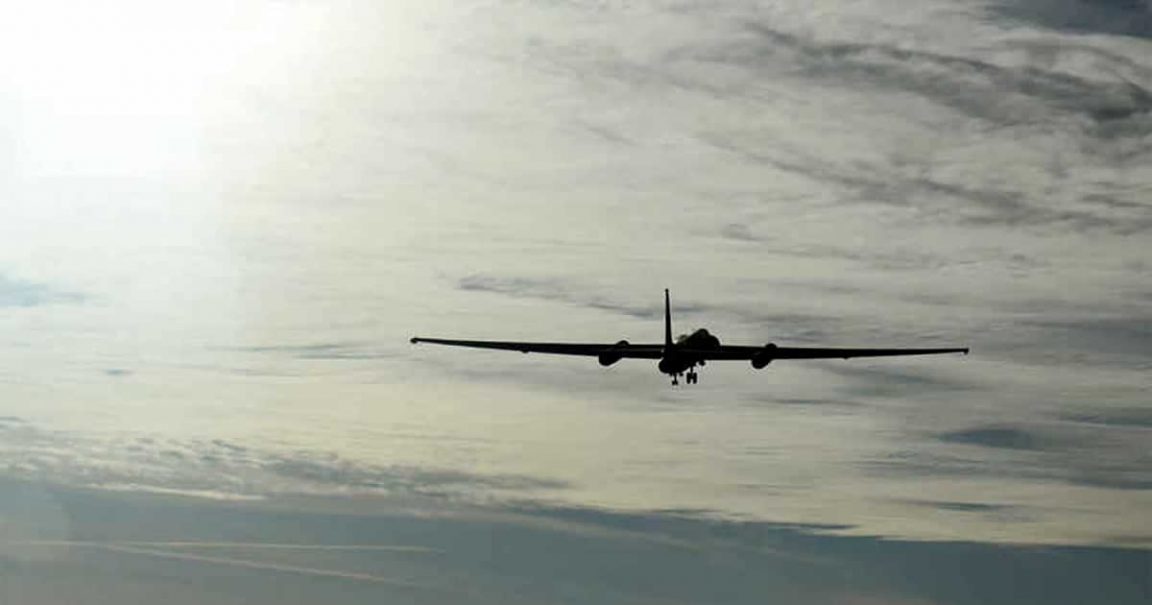 The world of aviation has achieved a very important milestone in the hands of another very important field for the sector: artificial intelligence. A US Air Force military plane has managed to fly using only an AI as co-pilot, albeit with a human supervisor.

The test take-off took place on December 15, using the U-2 Dragon Lady reconnaissance aircraft attached to the 9th Reconnaissance Wing. The main pilot and supervisor of the test was the Major nicknamed “Vudu,” and took off from the Air Force of Beale, California.

The algorithm known as ARTUµ provided assistance during the flight test, although it was allowed to take command in some aspects of the flight, taking over the tactical navigation sensors in attack simulations.

This test comes after three years of development. The algorithm was designed and trained in the Federal Laboratory U-2 of the Air Combat Command of the United States Air Force. The development goal was to allow this AI to carry out specific tasks that the pilot handled in a normal situation.

On the test flight, ARTUµ performed several tasks. Previously, the AI model had been running up to half a million computer simulations and put them to the test alongside “Vudu.” The two worked together, as the pilot flew the plane searching for enemies, and the AI ​​searching for enemy anti-aircraft missile launchers to notify the pilot. They both used the same radar system.

The idea behind this test is to demonstrate that the algorithm is functional and that it can cooperate with a human pilot and relieve him of his workload so that he can concentrate on more important matters, especially on the battlefield.

The project seeks to perfect this technology based on these same demonstration flights and the data collected from them, making it transferable to other systems.

The software had been heavily trained before, completing over a million tests before. This has not been the first step towards an era of computational flight, but with special weight in military strategy. Although the algorithm was in command in some of the most important maneuvers, it is intended to be more of a reinforcement than a dependency, something impossible with current technology.

However, in the US, they are optimistic. Barbara Barret, Secretary of the US Air Force, assured the following: “Combining the experience of a pilot with machine learning capabilities, this historic flight responds directly to the need of the National Defense Strategy to invest in autonomous systems. AI will transform the air and space domains.”