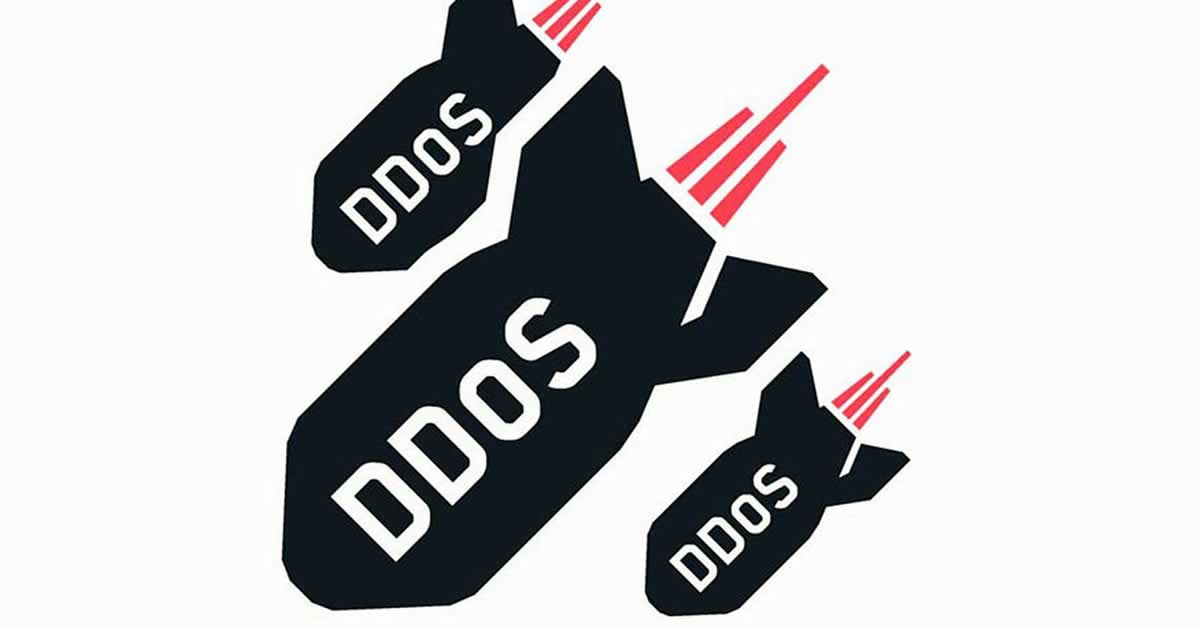 In basic terms, Distributed Denial of Services (DDoS) is a type of hacker attack where the cybercriminal sends a huge amount of traffic or requests to saturate the bandwidth of a server and thus render it unusable.

DDoS attacks are only launched at companies or users with a considerable infrastructure, since these attacks, as the name suggests, seek to deny complete services.

According to cybersecurity firm Kaspersky, DDoS attacks have increased three-fold in the second quarter of 2020.

Specifically, the number of DDoS attacks detected and blocked by the brand’s DDoS Protection software was 217% higher than the same period in 2019. In addition, the number of attacks between April and June increased compared to the data for the first quarter of the year.

According to the cybersecurity firm, the most common thing is that these attacks vary depending on the year. The first months are the peak season for businesses, so the attacks intensify. In spring and summer, moments of rest for companies and less consumption, tend to decrease. In the second quarter of 2019, this trend fell by 39% compared to the data for the first quarter of 2019, and in 2018 the difference between the two quarters was 34%.

DDoS attacks are usually carried out with bots from command and control servers, which are responsible for redirecting traffic to the victims’ servers. In fact, Kaspersky claims that the number of attacks recorded by these bots increased by 30% every day in the second quarter. The highest number of attacks per day was almost 300 in the second quarter, while in the first, the record was 242 attacks.

What can I do to protect myself?

Being a normal user, you don’t need protection. No one is going to launch a DDoS attack on you unless you have a service in charge that you want to maintain. If you have an established business and infrastructure, you can follow several tips to avoid DDoS attacks.

First, surround yourself with specialists who know how to respond to these attacks, and who are ready to fix the problem outside of normal hours.

Finally, a good way to protect yourself is to invest in your servers and strengthen your infrastructure. The more capacity your servers have to withstand this saturation, the fewer problems you will have to confront and repel these attacks.