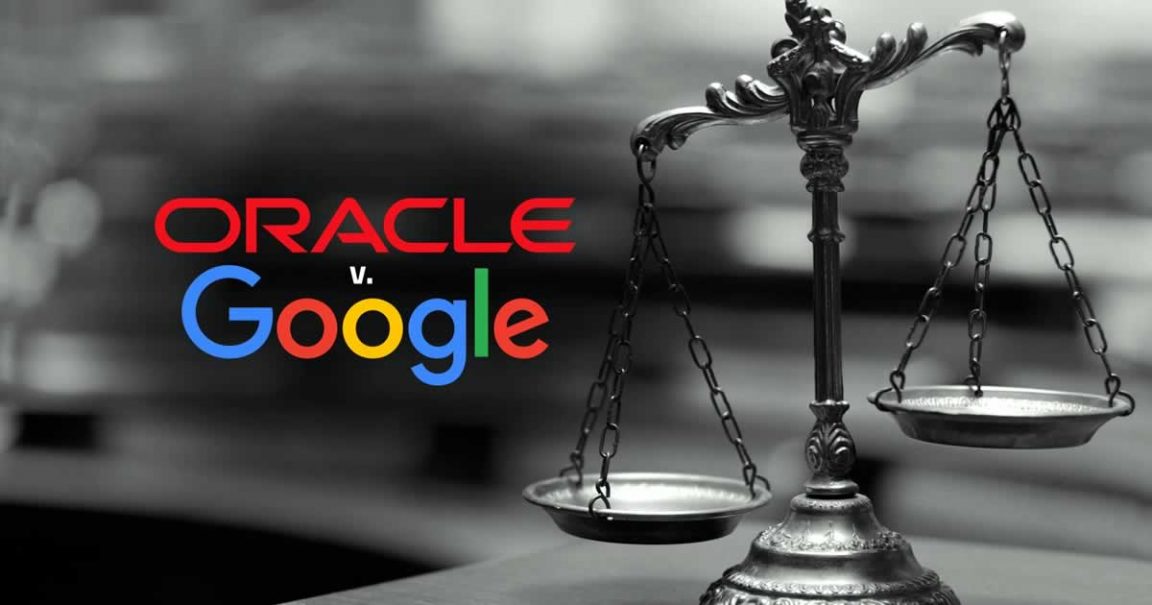 After years of litigation between Oracle and Google, the trial for Java and Android appears to have finally ended after the US Supreme Court decided a copyright dispute over the Java APIs in the Android system in favor of Google.

The outcome of the long-standing dispute could make it easier for programmers to reuse existing software interfaces.

It all started in 2012 when the two companies faced each other in California courts. The verdict of the trial was in favor of Google and allowed the company to continue using Java without problems, a trial that was reactivated in 2016, with Google being found not guilty of the charges in 2019.

From Oracle’s perspective, Google was making use of up to 37 proprietary APIs. Oracle was seeking compensation of $8.8 billion for all Android devices sold, plus an additional $475 million for potentially lost licenses.

Technically, Android didn’t use Java, but its own implementation mimicked it — to the point that the structure and operation were identical, as well as the API instructions. For Oracle, that was proof that Google was knowingly copying their product to avoid paying for licenses.

Google had used a little over 11,000 lines of software code in the Java programming language for Android. These are interfaces that are used to carry out certain functions. Thanks to these interfaces, programmers do not have to write new software code every time.

In a move that will have consequences for all programmers, the court has concluded that re-implementing an API, legally, is “fair use”, a decision that applies to all APIs. Therefore, it is not only Google that benefits, but also all programmers who have ever relied on another platform for their projects.