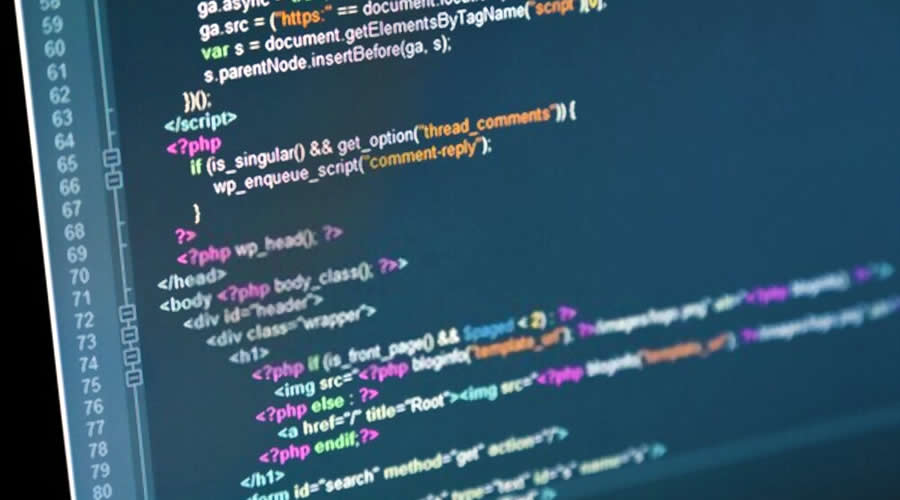 The upcoming version 8.0 of PHP is no longer officially maintained by Microsoft for Windows.

With a comparatively short email, Dale Hirt, Microsoft’s Project Manager for PHP, announces that the company will no longer provide official support of PHP on Windows starting at v8 — which is due for release in November.

However, already published and officially maintained versions of the PHP versions 7.2, 7.3, and 7.4 should not affect this decision and will get bug fixes and security patches.

In the mail announcing this news, he goes on to say — “We know that the current cadence is 2 years from release for bug fixes, and 1 year after that for security fixes. This means that PHP 7.2 will be going out of support in November. PHP 7.3 will be going into security fix mode only in November. PHP 7.4 will continue to have another year of bug fix and then one year of security fixes. We are committed to maintaining the development and building of PHP on Windows for 7.2, 7.3, and 7.4 as long as they are officially supported. We are not, however, going to be supporting PHP for Windows in any capacity for version 8.0 and beyond.”

Hirt has not yet given any details or background to the decision, but this is somewhat surprising. There are still references to plans for support for PHP 8.0 on the Windows side of PHP. Besides, the team has already built builds of the pre-release versions of the upcoming PHP 8.0 that can still be downloaded.

The long-time PHP developer Sara Golemon, who has taken over the release management of the upcoming version 8.0, regrets the decision, but also assumes that an alternative solution can be found without the direct support of Microsoft.

On the Reddit discussion, Golemon states that although Microsoft will stop working on the Windows builds, this does not mean that there will be no more in the future.

Golemon, therefore, assumes that parts of the community will take over the maintenance, and even speculates that Microsoft could continue to play a role in the future, if not to the extent it has been up to now. However, the team is still in a very early phase of reaction to the announcement.

Back in 2016, Microsoft started the maintenance of PHP for Windows.