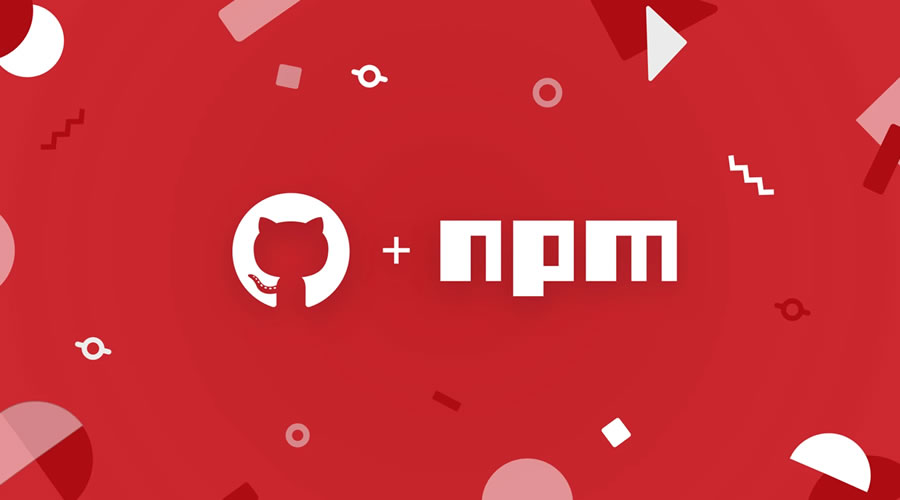 For the last couple of years, Microsoft has been showing a lot of interest in the open-source community. Microsoft made investments in Linux development, server technology, and organizations, including the Linux Foundation and Open Source Initiative. They also open-sourced some of its code, including the .NET framework and Visual Studio Code. And in 2018, Microsoft acquired GitHub, the largest host for open source project infrastructure.

Now GitHub is going to acquire npm — the world’s largest Software Registry. Also, Microsoft plans to integrate npm repository — which is relied upon by 12 million JavaScript developers — with GitHub.

GitHub CEO, Nat Friedman announced the deal via his blog post. According to Nat Friedman — npm is a critical part of the JavaScript world. The work of the npm team over the last 10 years, and the contributions of hundreds of thousands of open source developers and maintainers, have made npm home to over 1.3 million packages with 75 billion downloads a month.

The public npm registry will always be available and always be free. After the purchase, GitHub will make the necessary investments to ensure that npm is fast, reliable, and scalable. GitHub will also make sure to improve the everyday experience of developers and maintainers and will actively engage with the JavaScript community to get their ideas to define the future of npm. Later this year, GitHub will enable npm’s paying customers to move their private npm packages to GitHub Packages.

Also, Isaac Schlueter, npm founder, and CEO noted in company blog post that the acquisition isn’t just a good option for the JavaScript community — it’s significantly better than what npm, Inc., can provide on its own. He noted the npm registry is a significant and concrete strategic asset serving GitHub’s mission of eliminating transaction costs in software development.