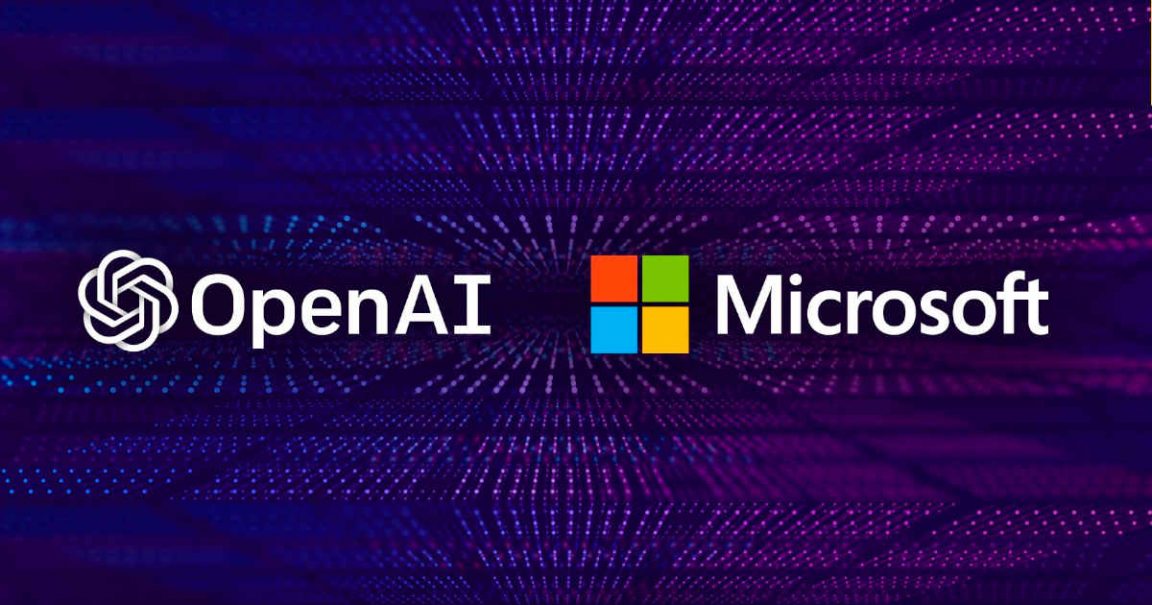 Recent rumours have surfaced that suggest Microsoft is considering a $10 billion investment in OpenAI, the creators of the ChatGPT. According to Bloomberg, Microsoft is in talks with other venture capital firms about this potential investment, which would value OpenAI at around $29 billion.

While neither Microsoft nor OpenAI has commented on these rumours, leaked documents suggest that the deal could be finalized by the end of 2023.

This isn’t the first time that Microsoft has invested in OpenAI. In 2019, the company invested $1 billion into the organization, which has been used to fund projects such as ChatGPT. If it goes through, this new $10 billion investment would have a huge impact on the development of AI technology.

One of the reasons for Microsoft’s interest in OpenAI is the company’s plans to integrate AI technology into its Office, Outlook, and Bing. The ChatGPT chatbot, in particular, could be integrated into Microsoft’s Bing search engine, making searching for information more efficient and accurate.

OpenAI’s primary focus is the development and licensing of machine learning technologies, and it is essentially an artificial intelligence research laboratory. The organization aims to research, develop, and promote friendly AI to benefit humanity.

While the terms of the investment offered by Microsoft are favourable to the company, there is a possibility that the deal could fall through. It’s also worth noting that the funding will be carried out through third-party venture firms and not directly through Microsoft.

In conclusion, the reports of Microsoft considering a $10 billion investment in OpenAI is intriguing and could potentially have a big impact on the development and integration of AI technology in various sectors. It would be interesting to see how this deal plays out and what kind of collaboration will come out between the two companies. But as of now, it’s all rumours, and we’ll have to wait for an official confirmation.