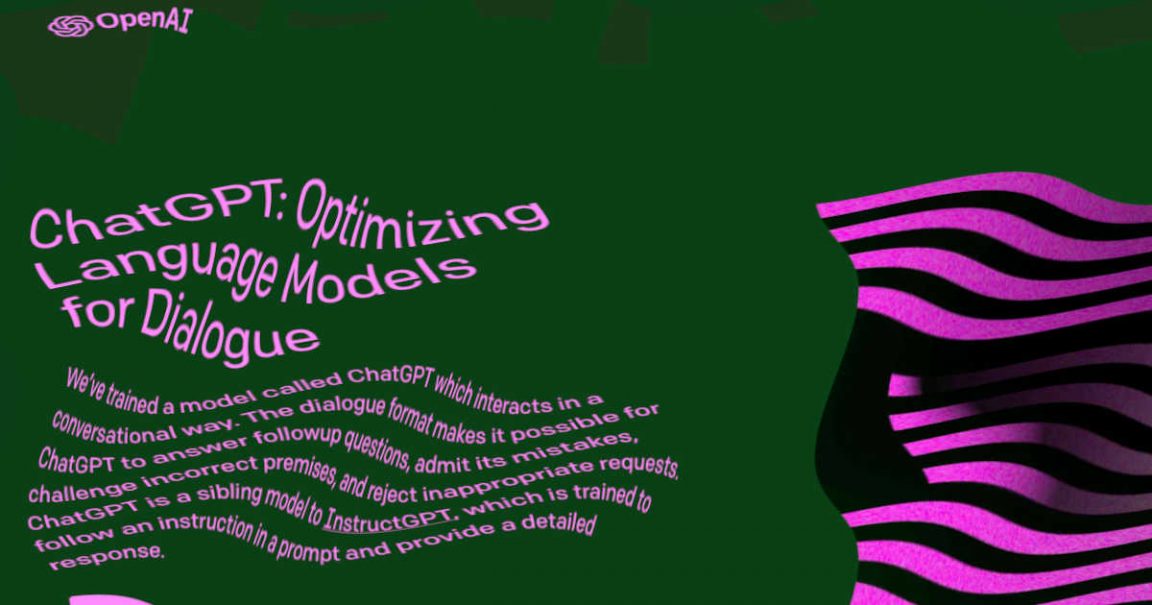 New York City Public Schools have recently banned the use of ChatGPT in their schools, with the city blocking access to the program on school devices and networks.

The AI chatbot, released by artificial intelligence company OpenAI last November, has a user-friendly interface and the ability to answer questions in “humanoid language” using data from the internet. However, concerns have been raised about the chatbot’s potential negative impact on student learning and the accuracy of its content.

Some teachers believe that chatbots like ChatGPT make it impossible to test students’ writing skills at home and may prevent them from developing critical thinking and problem-solving skills. Others argue that the education system must adapt to this new technology, just as it did with the advent of Google and Wikipedia; even Microsoft is now planning to integrate ChatGPT into its Bing search engine and Office applications.

Some people have criticized the New York City Department of Education’s decision to limit access to ChatGPT, with history teacher Adam Stevens calling it “counterproductive” and comparing the chatbot to the introduction of the internet. However, the department has stated that individual schools can request access to ChatGPT if they wish to explore the technology behind AI.

It is not the first time concerns have been raised about the potential negative impact of ChatGPT on education. The chatbot has previously been criticized for its accuracy issues and the potential for students to use it to cheat on tests or automate essay writing. Also, recently Stack Overflow temporarily bans answers by ChatGPT.

It remains to be seen whether other schools or educational institutions will follow the lead of New York City Public Schools in restricting access to the chatbot as more people become aware of the possible perils of ChatGPT technology. In the meantime, educators and policymakers need to consider the potential consequences of such technology and find ways to ensure that students are not disadvantaged by its use.