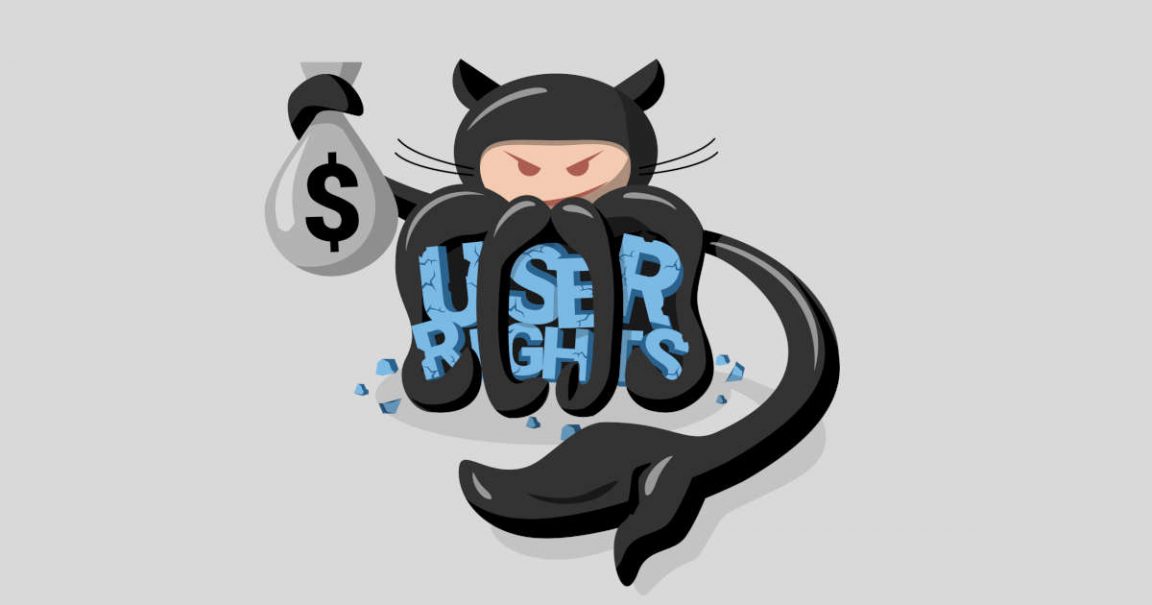 The Software Freedom Conservancy (SFC), a non-profit organization that provides support and legal services for open-source software projects, called on the community to move away from GitHub following the commercial launch of Copilot.

It is noted that the SFC itself has already abandoned the use of GitHub to host its open-source projects. They explained this by the fact that in the last couple of years, GitHub began to play a dominant role in the development of free open-source software.

Microsoft-owned code hosting platform collaborated with OpenAI to introduce GitHub Copilot in June 2021. It is an AI-based programming assistant that aims to help developers write code. The AI developer tool will be able to suggest how to improve the code and how to implement certain features, acting therefore as a “co-pilot” for the developer and intervening where necessary. Last week GitHub Copilot was launched on a commercial level as a subscription-based service.

According to SFC, the use of Copilot raises a number of important questions about who the actual author of the software is. GitHub acknowledged that during training that the developers can use all the public code available in the service repositories, regardless of the type of license. If a tool “borrowed” code from one project and offered it to the author of another project, then, in theory, it is possible to file copyright infringement claims. So the question is, which license to apply to AI-generated code?

According to Microsoft and GitHub, the fact that the code is open-source and freely searchable means that it can be taken and redistributed while ignoring the license if artificial intelligence is involved. But according to SFC, the associated license terms are ignored with Copilot by GitHub and its parent company Microsoft.

The Software Freedom Conservancy is funded by a number of well-known companies such as Google, Red Hat and Mozilla, and its members span over 40 projects, including Git, Selenium and Godot.