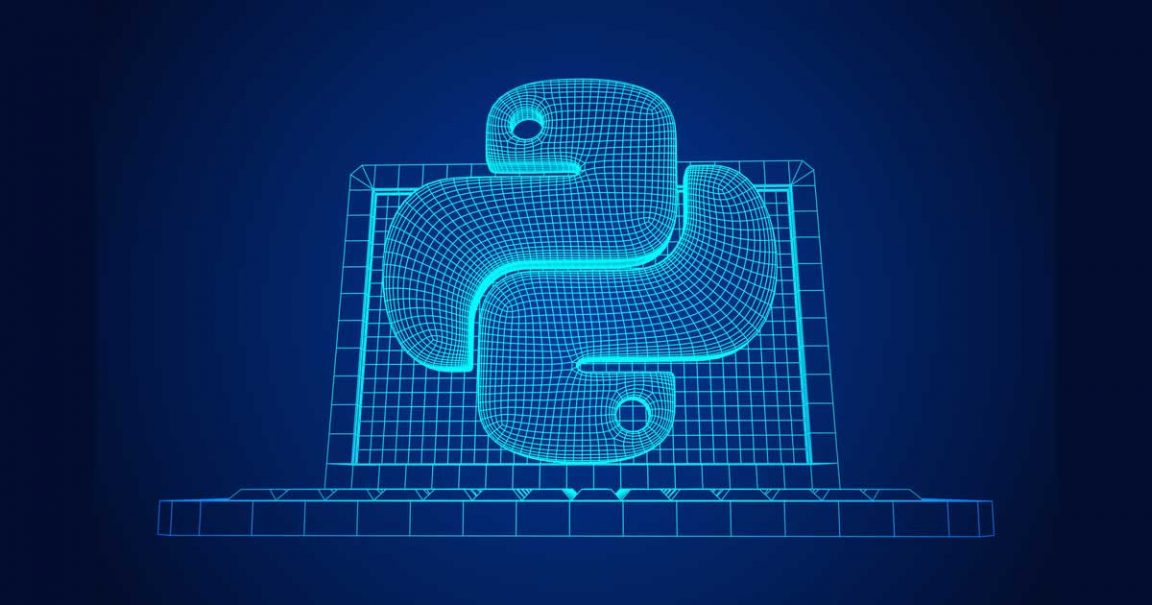 Created on February 20, 1991, by Guido van Rossum, Python has just celebrated its 30th anniversary with great popularity, a few weeks after being named programming language of the year 2020 by the Tiobe index.

On the occasion of this event, the Python Software Foundation, which is celebrating its 20th anniversary, takes the opportunity to launch a recruitment campaign with the objective of registering 2,000 new members in 30 days from March 1.

The Python Software Foundation, which organizes the PyCon conference and supports 11 Python projects, has also received renewed support from Google Cloud with an endowment of $ 350,000.

In the Tiobe index of February 2021, it retains its 3rd place among the most used languages ​​of the moment, behind C and Java.

The goal behind the creation of Python by Guido van Rossum (who named it after taking inspiration from a BBC series called Monty Python’s Flying Circus) was to create an easy and intuitive language as powerful as its main ones.

Python is used in many application areas, and the Python Package Index (PyPi) repository lists thousands of third-party modules for Python. For web development, it provides frameworks like Django and Pyramid, micro-frameworks like Flask and Bottle. It is widely used in scientific computing — SciPy, for example, brings together packages for math, science, and engineering — and for data analysis and modeling, with a tool like Pandas, for example.

In education, language is used to learn to program. It has been used to build ERP and e-commerce systems like Odoo and Tryton. It is widely used by software developers to manage monitoring and testing.

Google Cloud reported that Python served as the runtime environment for many of its GCP-hosted services, from App Engine to Cloud Functions. In contrast, the language is less popular for mobile development.

As of February 17, the Python 3.9.2rc1 release candidate is available for testing (as well as 3.8.8rc1). Python 3.9 uses a new parser, based on PEG, whose performance is comparable to the previous one based on LL (1) but more flexible when it comes to designing new features of the language. Another addition of 3.9 is the Vectorcall call protocol (PEP 590) which speeds up a number of built-in Python functions like range, tuple, set, frozenset, list, dict.