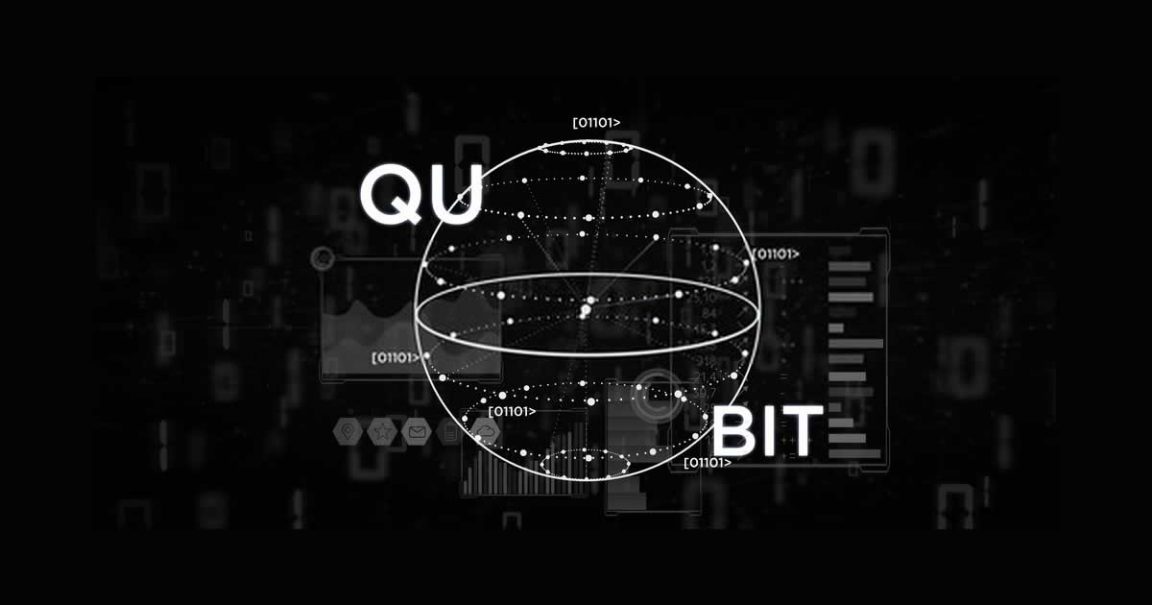 Today without any doubt, we can say that internet is part of our lives — became a necessity. The internet is indeed an irreplaceable part of the daily life of a lot of people, companies, and organizations of all kinds. Imagine what happens to the whole world if one day, the internet suddenly ceases to exist.

If you don’t know, the internet offers a lot of different possibilities for both private users and companies. It has transformed a lot in these recent years, of course. Many new services and platforms have appeared.

What is a Quantum Internet?

For now, the Quantum Internet is a concept that many scientists worldwide are trying to work on. The Quantum Internet can be said to allow quantum devices to exchange information within an environment that can take advantage of quantum mechanics laws. At least on paper, this can offer very good conditions and capabilities that we could not achieve with today’s internet.

The first element of a Quantum Internet is called an end node. An end node is basically a computer or laptop or phone connected to the internet and that you use to run applications. As the name suggests, on a Quantum Internet we will not use normal laptops, cell phones or computers, as end node, but instead, we will use Quantum Computers.

And already, one qubit at each endpoint is sufficient to have entanglement. To differ, Quantum Computers always need more qubits than can be simulated on a classical internet in order to do something new and exciting.

If you want to build a Quantum Internet, then similar to a classical internet, you need switches that are capable of switching single qubits. Suppose you would like to send qubits over very long distances from any point on earth to any other point on earth. To achieve this, we will need something capable of sending qubits over long distances. A very special form of repeater called a “Quantum Repeater” — that works very differently than the classical repeater.

Why Quantum Internet so special?

We have already mentioned that a Quantum Internet allows us to solve tasks that are impossible to accomplish on classical internet. Now the question is — what makes a Quantum Internet, or what makes the transmission of qubits so much more powerful than what we have today?

The first fundamental feature of entanglement is that it allows maximum coordination. So what does this mean?

Two qubits can be entangled even at very long distances. For example, I can have a qubit in New York, which is entangled with a qubit very far away, for example, in China.

Now, if I make a measurement on my qubit here in New York and a friend of mine would make the same measurement in China — then it will turn out that we will always get the same outcome.

Like, you can think of a measurement as asking a question to a qubit. For example, I might ask the qubit: “Are you pointing left or are you pointing right?“

And the amazing thing about entanglement is that this is true for any measurement or any question we might ask. If I were to ask the qubit: “Qubit, are you red or blue?” Then we would have always observed maximum coordination — red-red or blue-blue but never anything else.

So the maximum coordination feature of entanglement is so suitable for tasks that require synchronization or coordination.

You might be wondering, given that qubits are so powerful, allowing this instantaneous maximum coordination, wouldn’t it be great if many qubits could be entangled. Now it turns out that only 2 qubits can be maximally entangled with each other. So entanglement is inherently private.

It is this feature that makes quantum communication so fundamentally suitable for tasks that require privacy and security.

It may all sound a bit like science fiction or futuristic — but it would certainly be something that would take a significant leap in communications and the way we use the internet.

As with any radically new technology, we cannot yet foresee all applications of a quantum internet, but it already has quite a number of exciting ones. It allows us to do:

Improvements over the current Internet

The Quantum Internet can bring exciting improvements and advancements to the current level of the internet.

In short, for now, the quantum Internet is a futuristic technology, an option that could be present in our lives in the coming years. The US Department of Defense has already published a first plan to achieve the quantum Internet within a few years. But it is not only about the USA, but many other nations around the planet, including China and European nations, work in the same direction.