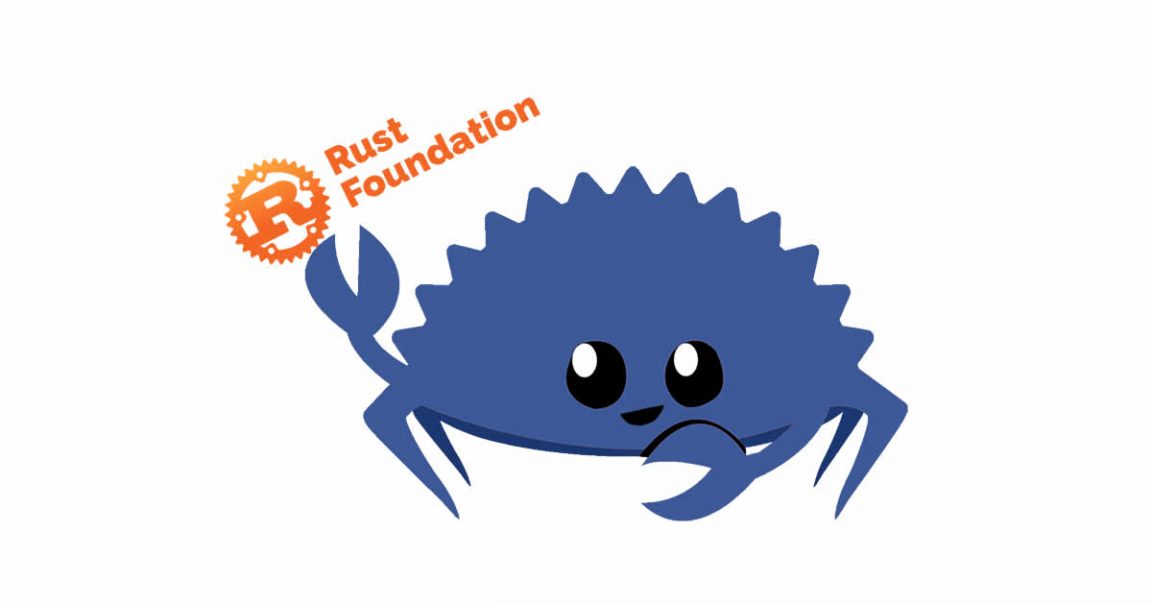 Facebook has joined the Rust Foundation at the platinum level. This means that Facebook, like the founding members AWS, Google, Huawei, and Mozilla, is now board director at the Rust Foundation. The post will go to Facebook’s Open Source Ecosystem Lead Joel Marcey.

“Facebook has embraced Rust since 2016 and utilizes it in all aspects of development, from source control to compilers,” Marcey is quoted on Facebook’s developer blog as saying, “We are joining the Rust Foundation to help contribute to, improve and grow this language that has become so valuable to us and developers around the world.”

In addition to various teams working with Rust, Facebook has now created a dedicated Rust team with the task of promoting Rust within Facebook, contributing to the open-source project, and interacting with the Rust community.

One of the projects that Facebook claims to have used Rust so far is the controversial cryptocurrency Libra. But source control server Mononoke was also written in Rust.

The focus at Facebook is currently on making Rust compatible with existing libraries programmed in C++ — “We have a large amount of C++ code that is required to communicate with the back-end systems on which Services are based. Developers must be able to use these libraries safely and easily from within Rust without detracting from the benefits of Rust.”

Rust is enjoying increasing popularity because, on the one hand, it can be programmed with a similar performance to C++, but on the other hand, it offers much greater security against errors. With Rust, errors that are often only discovered in productive use under C++ are noticed during the compile time.

Many tech giants are integrating Rust into their ecosystem. Rust has been integrated into an important development branch of the Linux kernel, and also recently, Microsoft has released a preview of Rust for Windows.