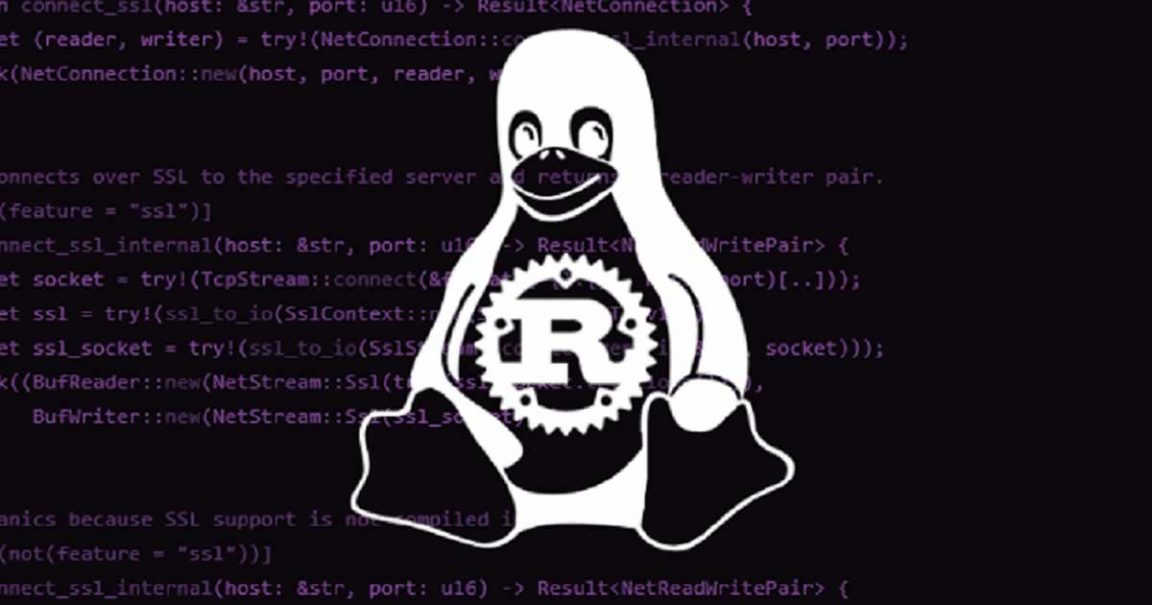 Slowly but surely, the Rust language is making its way into Linux. The secure programming language Rust was first integrated into an important development branch of the Linux kernel a few days ago.

The chief developer and project founder Linus Torvalds wants to “wait and see” this work, which could possibly increase the security of the Linux kernel, as reported by the ZDNet.

“I’m interested in the project, but I think it’s driven by people who are very excited about Rust, and I want to see how it actually then ends up working in practice.” – says Linus Torvalds.

Plans and ideas to integrate the Rust language into the kernel have been around for a long time. In an earlier discussion, Torvalds was cautiously positive about the inclusion of Rust code in the Linux kernel. This is considered a good sign, as Torvalds ultimately has to agree on the Rust integration in the main branch. The statements by Torvalds now confirm at least a cautious support for the Rust integration.

According to the ZDNet report, the chief developer is not pushing for the Rust integration but is open to rethinking the benefits promised by Rust. This is especially true for the promise that Rust could avoid certain classes of security vulnerabilities. “But I also know that sometimes promises are not kept,” said Torvalds.

The developer Greg Kroah-Hartman, who maintains the stable kernel versions and is number 2 in the ranking of kernel developers after Torvalds, is also watching the Rust integration benevolently but does not actively support it either. Kroah-Hartman said, “This is going to take a lot of careful work from the developers trying to bring all of this together, and I wish them the best of luck.”

When and whether the Rust code will be used productively in a stable Linux kernel version cannot be foreseen at the moment.