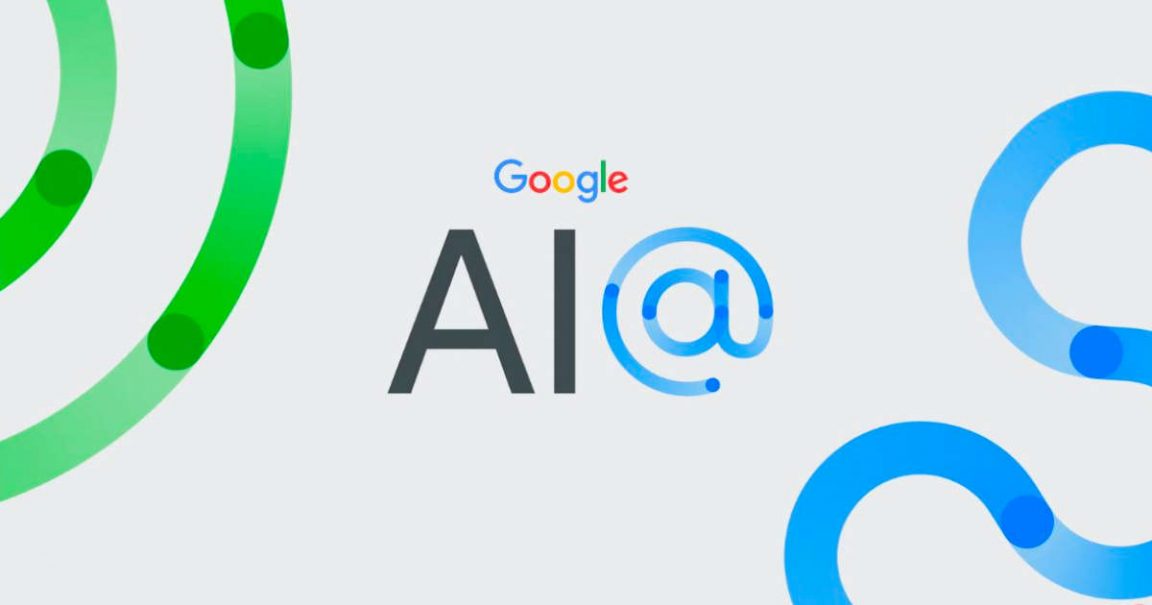 Google is preparing to debut an AI chatbot competing with OpenAI’s ChatGPT. According to The New York Times, Google plans to show off a chatbot-enabled version of its search engine — like Microsoft planned Bing with ChatGPT — later this year, as well as more than 20 AI-powered initiatives.

The move is in response to the November 2020 release of ChatGPT, which caused Google to panic. The company believed that failing to invest extensively in AI technology would harm its brand. As a result, Google said that it would lay off over 12,000 people while continuing to prioritise AI investment.

Google’s AI chatbot would prioritise “getting the facts right, ensuring safety, and removing disinformation,” tackling the problem of AI answering confidently and queries even when the data is incorrect. The company is also working on accelerating the review process, which is intended to determine if the technology is being handled fairly and ethically.

It is unclear when Google’s new AI chatbot will be revealed, but The New York Times reports that it will most likely be revealed during Google’s annual developer event, Google I/O, which is generally held in May. The New York Times also stated that Sundar Pichai called Google founders Larry Page and Sergey Brin to a crisis event for Google to address ChatGPT. He also allegedly met with Alphabet officials to “give advice,” approve plans and present ideas. This is the first event since the company’s founders left in 2019, and it may reveal how much Google is in turmoil.

Google is also working on other AI-related technologies, including an image generation studio that “creates and edits images,” an application for testing product prototypes, and more. They are also working on a code-generating tool called PaLM-Coder 2, similar to Microsoft’s GitHub Copilot software, and a product called Colab + Android Studio, which aids in the development of smartphone apps.

Google’s AI research is believed to be as sophisticated as other high-profile tech companies, but it is also acknowledged to be more constrained.

The company had previously built “LaMDA,” a system similar to ChatGPT, and was conducting a private demonstration in 2021. LaMDA didn’t attract much attention, but it did get some when an employee who once declared “AI has intelligence” left the company. However, unlike ChatGPT, it was not available to the public, preventing individuals from experiencing its full potential.

DeepMind, owned by Google, is also working on an AI chatbot called Sparrow, which is expected to be launched shortly. With the release of OpenAI’s ChatGPT and the warning that Google’s downfall is near, the company appears to be reconsidering its strategy. The battle between Google and OpenAI’s AI chatbots is bound to be interesting, and it has the potential to lead to substantial improvements in AI technology.