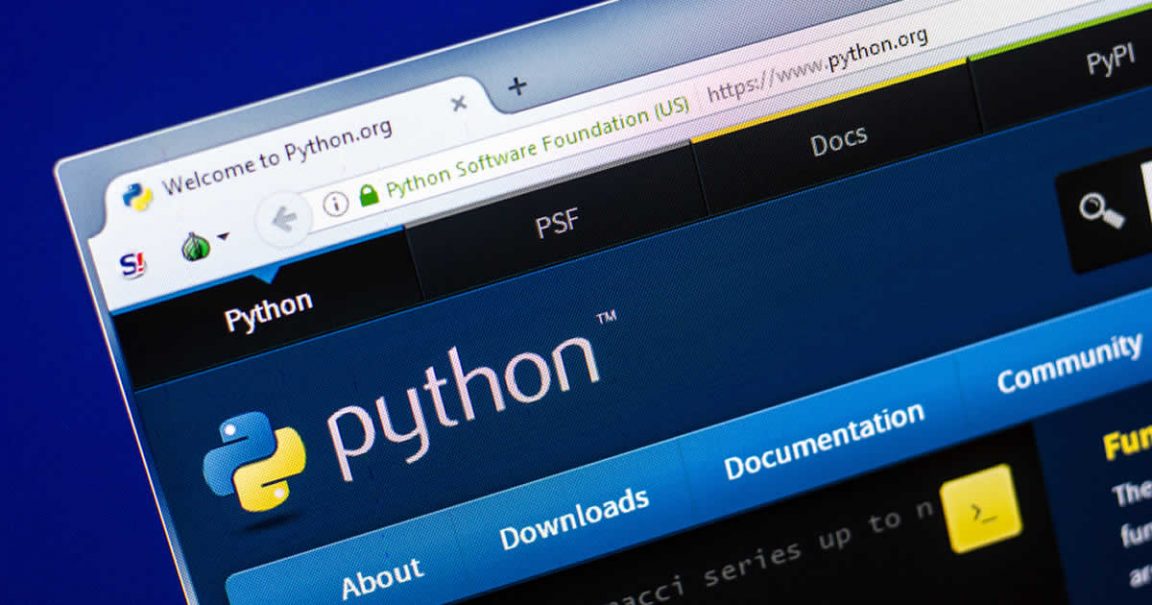 The initiator and former head (BFDL) of the Python programming language project, Guido van Rossum, wants to massively accelerate the performance of the language. That’s what van Rossum said at the Python Language Summit.

The long-time director published his presentation slides on Github. Accordingly, the upcoming version Python 3.11 should be twice as fast as before.

After his surprising return from retirement, van Rossum was able to choose his own project with his current employer, Microsoft. “I’ve made a decision to go back to my roots,” he said.

The concrete goal is now to improve the performance of Python 3.11 compared to the current version. In addition, major improvements in performance are necessary. Together with the Python developers Eric Snow and Mark Shannon, van Rossum wants to build on existing ideas. The implemented changes are also to be added incrementally to the main branch of Python instead of surprising other core developers with 6,000 line pull requests.

There are currently plans to improve the bytecode interpreter with something similar to inline caching. This should, according to Shannon are already being implemented with Python 3.10. In the future, among other things, better memory management and an improved memory layout, as well as increased performance for binary operators and integers, are to be added.

Van Rossum and his colleagues collect the work of the acceleration project on Github with the simple project name Faster CPython. The release of Python 3.11 should take place in October 2022, according to the usual development cycle.