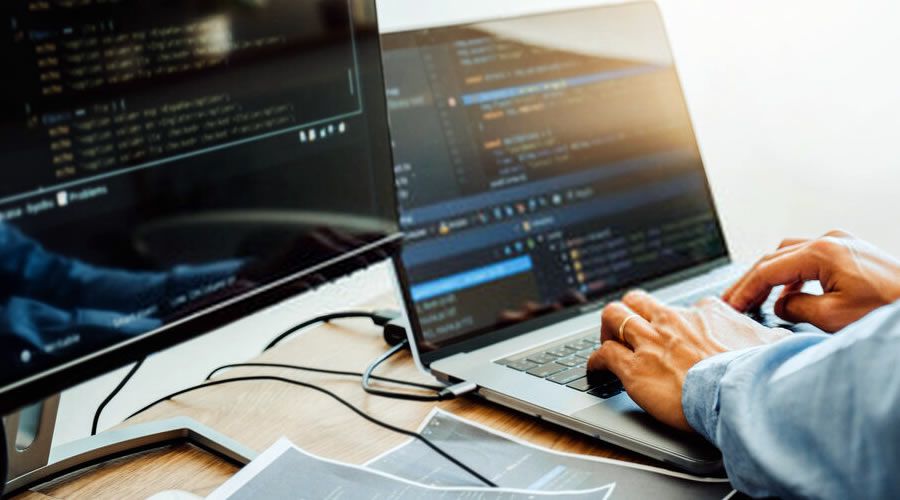 Rust — a multi-paradigm programming language focused on performance and safety — developed by Mozilla has finally entered the top 20 of the Tiobe popularity index for the first time.

In June 2020 Tiobe index, Rust programming language, for the first time has cracked the top 20. Rust has seen its ranking rise considerably on Tiobe, from 38 last year to 20 this month.

Tech giant Microsoft is already utilizing the ‘safe systems programming’ approach of Rust, and the company is even working on experimental Rust-inspired Project Verona language in a mission to eliminate memory-related bugs in software written in languages like C++.

According to Paul Jansen CEO TIOBE Software — opinion regarding the rise of Rust, ” All the verbose programming and sharp edges of other languages are solved by Rust while being statically strongly typed. Its type system prevents run-time null pointer exceptions, and memory management is calculated compile-time. So no garbage collection that suddenly kicks in”.