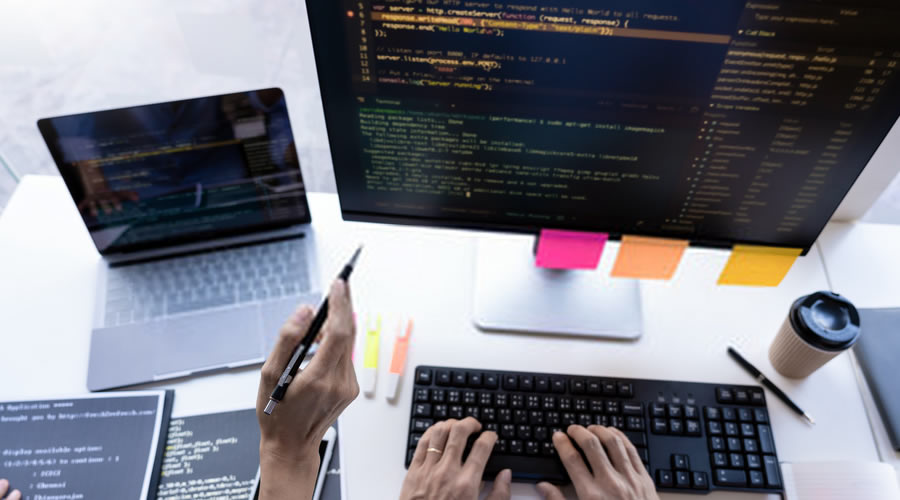 Functional code tends to be more concise, more predictable, and easier to test than imperative or object-oriented code — but if you’re unfamiliar with it and the common patterns associated with it, functional code can also seem tough, and the related theory can be a nightmare to newcomers. But if you’ve been programming in JavaScript for a while, chances are good that you’ve used a lot of functional programming concepts & utilities in your real software.

A pure function is a function in which given the same inputs, always returns the same output for the same arguments irrespective of anything else, and they have no side-effects, i.e. they do not modify any argument or global variables or output something. The pure function only result is the value it returns.

Pure functions have a property called referential transparency in which you can replace a function call with its resulting value without changing the meaning of the program, which is important in functional programming.

When the code is written in pure function style, a smart compiler can do many things, like it can parallelize the instructions, wait to evaluate results when needing them and memorize the results since the results never change as long as the input doesn’t change.

In functional programs, variables, once defined, do not change their value throughout the program. Functional programs do not have assignment statements. If we have to store some value, we define new variables instead. This eliminates any chances of side effects because any variable can be replaced with its actual value at any point of execution. The state of any variable is constant at any instant.

Functions are First-Class and can be Higher-Order

In functional programming, an immutable object is a variable that can’t be modified after it’s created. This pretty well rules out global variables. In Functional programming, we can easily create a new Data structure, but we can’t modify the existing one, and this really helps to maintain the state throughout the runtime of a program. Once we create a variable and set its value, we can have full confidence knowing that the value of that variable will never change.

Shared state is any variable, object, or memory space that exists in a shared scope or as the property of an object being passed between scopes. A shared scope can include global scope or closure scope. Often, in object-oriented programming, objects are shared between scopes by adding properties to other objects. Functional programming avoids shared states — instead of relying on immutable data structures and pure calculations to derive new data from existing data.

It can be a completely new programming paradigm for the ones who are new to the programming field(definitely new for me). But I still hope this article was helpful for you in getting the basic ideas on functional programming.