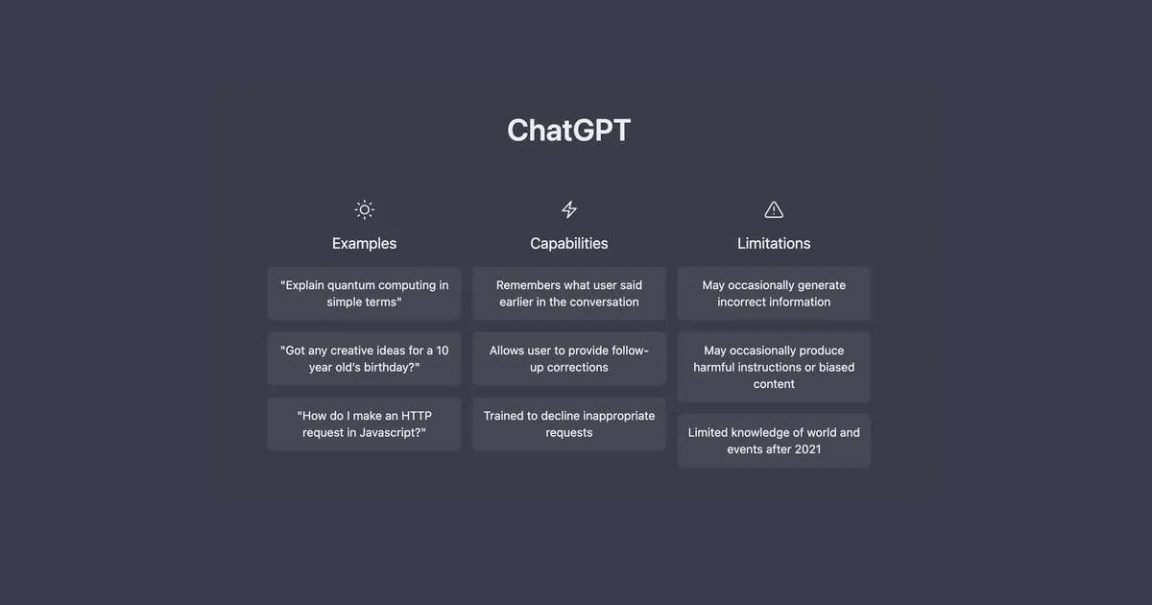 ChatGPT, an AI-powered chatbot created by OpenAI, has become a global sensation. However, maintaining the project has also become significant to the company, with reports suggesting it could cost millions of dollars a month to execute. As a result, OpenAI is currently looking at ways to monetize the project to ensure its long-term viability.

One strategy the company is considering is creating a paid “professional” version of the ChatGPT system. OpenAI has reportedly posted a waitlist for the ChatGPT Professional project on its official Discord channel. The paid version of this service will be an “experimental” service that can provide users with “at least” twice as many responses per day compared to the basic version of the AI chatbot.

Users interested in participating in the ChatGPT Professional pilot must fill out a form and answer questions about how to use the platform and the price they consider reasonable. Please note, however, that this is an early-stage pilot program, and terms are subject to change.

ChatGPT is already a popular tool with over a million users, and companies like Microsoft have already started implementing it in their workflows, like integrating ChatGPT into Office and Bing search engine. Some reports also noted that Microsoft is planning to invest $10 billion in OpenAI to assist its future development.

There may be some resistance to monetization moves, but OpenAI naturally needs to find a way to ensure the project’s long-term viability. A release date for the public version of ChatGPT Professional has not yet been announced, but OpenAI is gathering information to determine an appropriate price for using the chatbot.

Despite controversies and several bans in educational institutions, ChatGPT has become a popular tool and has attracted the attention of professionals worldwide.