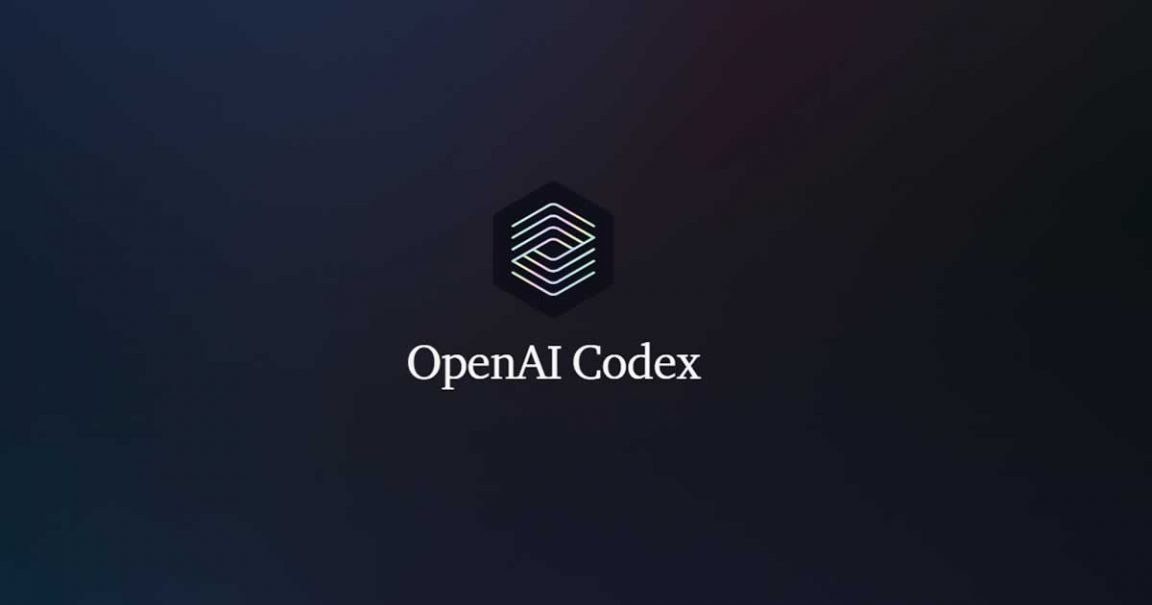 Developers can build on top of Codex API that uses artificial intelligence to write code from natural languages. For example, a user can type “create a page with a menu on the side and a title at the top.” Consequently, the OpenAI Codex will interpret that request and translate it into an actual result.

“Codex can now interpret simple commands in natural language and execute them on the user’s behalf — making it possible to build a natural language interface to existing applications. We are now inviting businesses and developers to build on top of OpenAI Codex through our API.” — explains the company.

Codex is based on the GPT-3 language model and can solve more than 70% of the problems in the publicly available OpenAI Human Evaluation test data set, compared to 0% for GPT-3. To develop the Codex, OpenAI started with a pre-trained GPT-3 model. The team then collected Python code files from 54 million public GitHub repositories, filtering to a final dataset of 159 GB.

Codex is optimized for Python, but it can also be used in more than a dozen languages ​​, including JavaScript, Go, Perl, PHP, Ruby, Swift, and TypeScript, and even Shell.

Codex is capable of translating one language to another and address data science queries. However, the tool is far from perfect as it can make mistakes. For this reason, it requires further tuning and improvement to interpret commands in natural language more efficiently. However, thanks to machine learning, it will improve over time.

In addition to adding Codex to their own API, OpenAI is working with GitHub to incorporate the model into the GitHub Copilot code generator tool.

According to OpenAI, Codex will be available in private beta via its API. However, it will be a paid tool in future, but during the initial period, OpenAI Codex will be offered free of charge. Those interested can sign up to OpenAI API waitlist through this link to be notified when it is available.