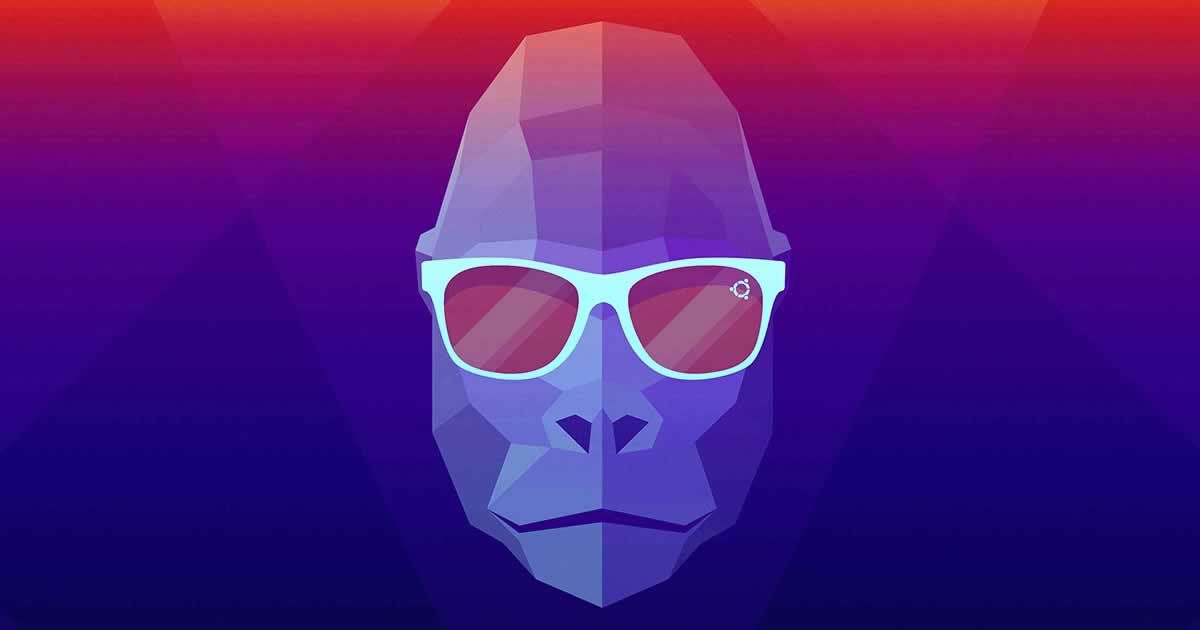 Canonical has announced the availability of Ubuntu 20.10 “Groovy Gorilla.”

Although this version is considered stable and suitable for daily use, it should be noted that it is not a Long Term Support (LTS) version and will therefore receive security updates for only nine months.

The new version has also been optimized by Canonical for Raspberry Pi 4 devices with at least 4GB of RAM, benefiting from a new dedicated desktop image. The recently released Raspberry Pi Compute Module 4 is also supported by Groovy Gorilla, but 4GB of RAM and 16GB of storage is required, even via the SD card.

The core features of 5.8 include support for AMD’s Zen 3 and the GPUs from Intel’s Ice and Tiger Lake as well as USB 4 and the Thunderbolt protocol 3. Qualcomm’s Adreno 405, 640, and 650 graphics chips receive open source drivers.

On AMD’s Zen platforms, the energy sensors now work correctly with the system, and temperature monitoring works on the Ryzen 4000. In the case of graphics chips, it will play a role for the future that the developers have meanwhile rebuilt the core of the “Direct Rendering Manager” (DRM) in order to simplify drivers.

Those who want to download and try the new version of Canonical’s Linux distribution can download it from the Ubuntu download page. Those who already use Ubuntu 20.04 LTS and just want to update can access the Software and updates screen, continue on the Updates tab and change the dedicated option to receive updates for all new versions of the operating system. After activating the option, opening the update manager will offer the latest version.