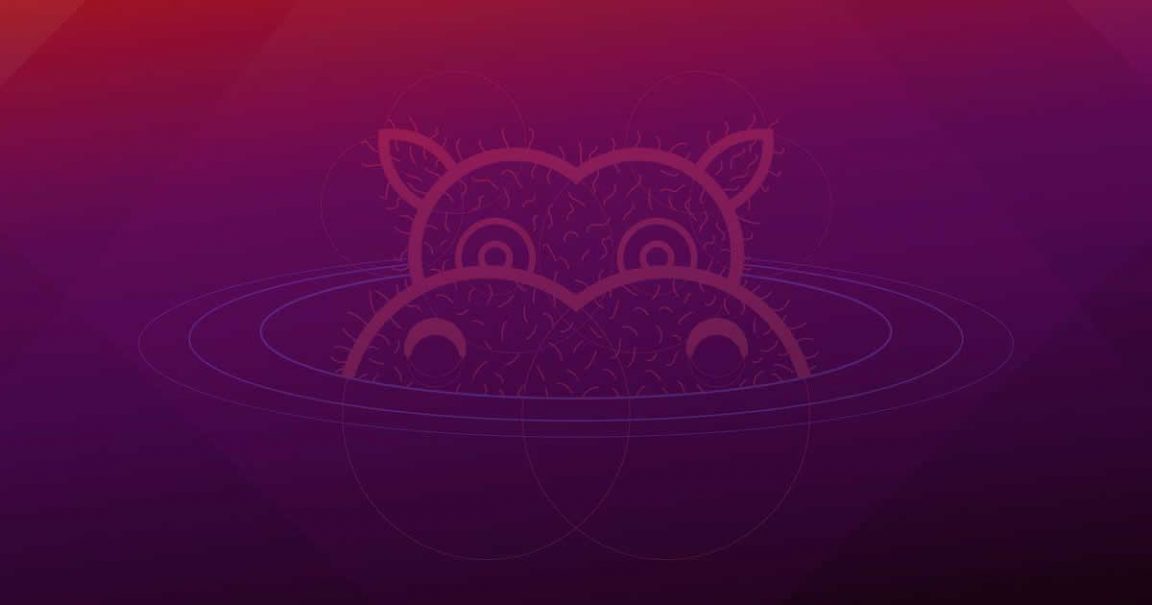 The hairy hippopotamus follows the grooving gorilla. Ubuntu 21.04 ‘Hirsute Hippo’ with Gnome 3.38 and Microsoft Active Directory, as well as seven additional flavors, has been released.

Meanwhile, developers are looking forward to the open-source toolkit Flutter and the free display server protocol Wayland in the free operating system.

In addition to the obligatory “performance tweaks” for Gnome Shell 3.38, the Canonical distribution relies on a Linux 5.11, Python 3.9 system kernel, as well as new wallpapers, themes and software packages.

In addition to Ubuntu with Gnome desktop for the desktop and server, the developers have released seven other variants, the so-called “Ubuntu Flavors”, with alternative user interfaces.

In addition to support for the open source UI toolkit “Flutter” for programming cross-platform apps with the Dart programming language developed by Google and the standard use of the display server protocol “Wayland”, the developers have native integration the database management system Microsoft SQL and the directory service Microsoft Active Directory, which is particularly relevant for servers and clients.

In terms of hardware, the Linux 5.11 kernel will for the first time support the current 11th core generation from Intel alias Rocket Lake-S and discrete graphics cards of the type Intel Iris Xe Max as well as the upcoming APUs from AMD with the code name Van Gogh and the Radeon RX 6700.

The change to Linux 5.11 alone brings the following innovations:

Visually, Ubuntu 21.04 has not changed much with a slightly darker theme and a few new icons.

The current edition of the free operating system will receive official support from Canonical until January 2022. The next LTS version should be available in April 2022 with Ubuntu 22.04 LTS.

As usual, more information can be found in the release notes.