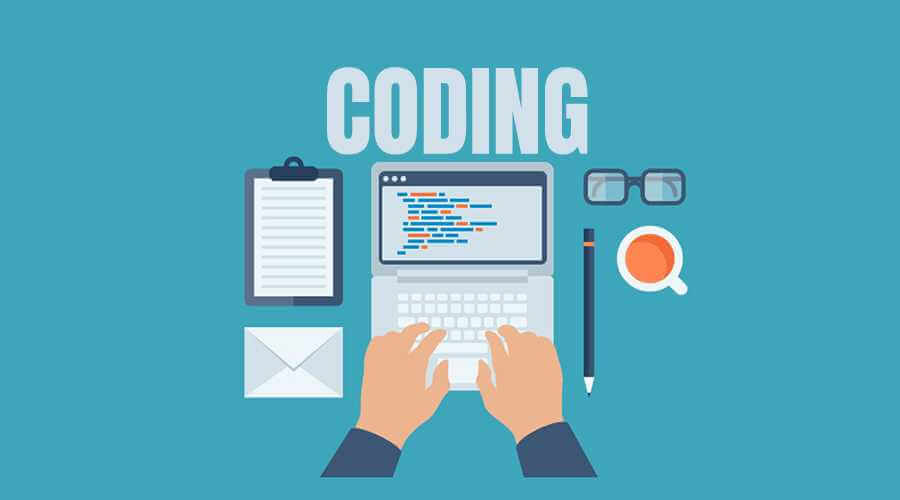 This website is dedicated to coding world, so we thought our first article should explain what is programming? and who are programmers and what they do? — since the subject is not that subtle.

In the modern world, we can possibly say the code is all around us and results of coding are everywhere. Whether you sharing a post on social media, watching a YouTube video, swiping a debit card or even reading this article on this website, whatever happens, happens because of lines of code.

In fact, just anything with a plug or battery uses codes or computer programs to do things. Lots of everyday items — phones, watches, microwaves even cars have computers in them to do some specific task and they all rely on code to make them work.

What is computer programming?

So what’s actually a computer programming?

Let me break it up to you, the general idea or introduction to computer programming or as it’s commonly called coding. Programming is the way of communicating with a computer with lines of code — a precise set of instructions a computer can understand and act upon it. Think of it as a recipe, the instructions need to be precise so whatever you making turns out the way it should. By this instructions, the computer needs to know exactly how to react to things like the clicking of the mouse or pushing of a button.

And when it comes to coding, a computer not only understands a single programming language, just like people in different part of the world speaks different languages, computers understand many different languages too — with names like Python, C++, Java and Perl — they are all different in their own way and similar to spoken languages they share many of the same basic features. So computer programmer uses a particular programming language to instruct the computer to do a specific task.

Who are programmers and what they do?

When you think of a computer programmer, people often think of a nerd who sits in a room by himself in front of a computer typing code — all alone with a beard and a cup of coffee on his desk. Actually, a programmer is a person who solves puzzles or creates puzzles with lines of code. And computer programmers usually work in teams in order to complete a program while it’s not uncommon to work from home. A majority of programmers work together in an office environment, it is for this reason the computer programmers need excellent teamwork and interpersonal skills. Programmers should also have excellent stress and time management skills to complete mind-numbing tedious tasks along with a large amount of troubleshooting and solving problems before a fast-approaching deadline.

The role of computer programming in modern society is incredibly underestimated as these people turn a computer from a jumble of metal and wires into a powerful machine it can be. We can say without this profession there would be no Facebook, no email, no cell phones, no video games, no digital cameras and many other things like that.

So without programming and programmers, the world would be a very different place to live and work.