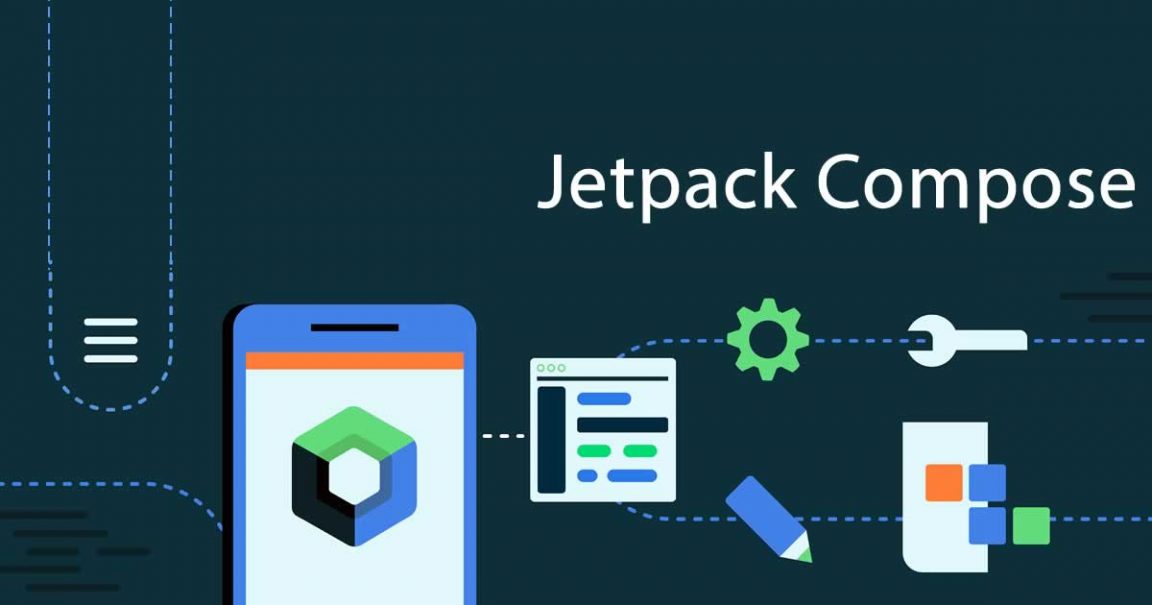 Google has finally released the stable version of its Android native UI toolkit — Jetpack Compose 1.0 — a powerful UI framework that will make it easier for developers to create interfaces in Android using Kotlin.

Google announced Jetpack Compose earlier — two years ago — but delayed its release. The developers have been waiting for a stable release to integrate Jetpack Compose into their applications, although beta 1.0 was released back in March.

Jetpack Compose should enable the UI design of an Android app with significantly less code than before. This is to be achieved primarily through the use of declarative APIs and the Kotlin programming language, which, in addition to Java, can serve as a standard for Android development. The declared goal is to be able to build native apps for all Android platforms faster and more easily.

Google is pleased that more than 2000 apps in the Play Store have already using Jetpack Compose. In addition, the Play Store app itself uses Compose. The tech giant thanks in particular for the cooperation with the app developers and their feedback.

The main features of Jetpack Compose 1.0 are:

According to Google, you will need to download the Android Studio Arctic Fox IDE to use Jetpack Compose effectively. You can check out the official documentation to get started with Jetpack compose.

The developers also published a roadmap for the tool, where they shared further plans for the development of Jetpack Compose.