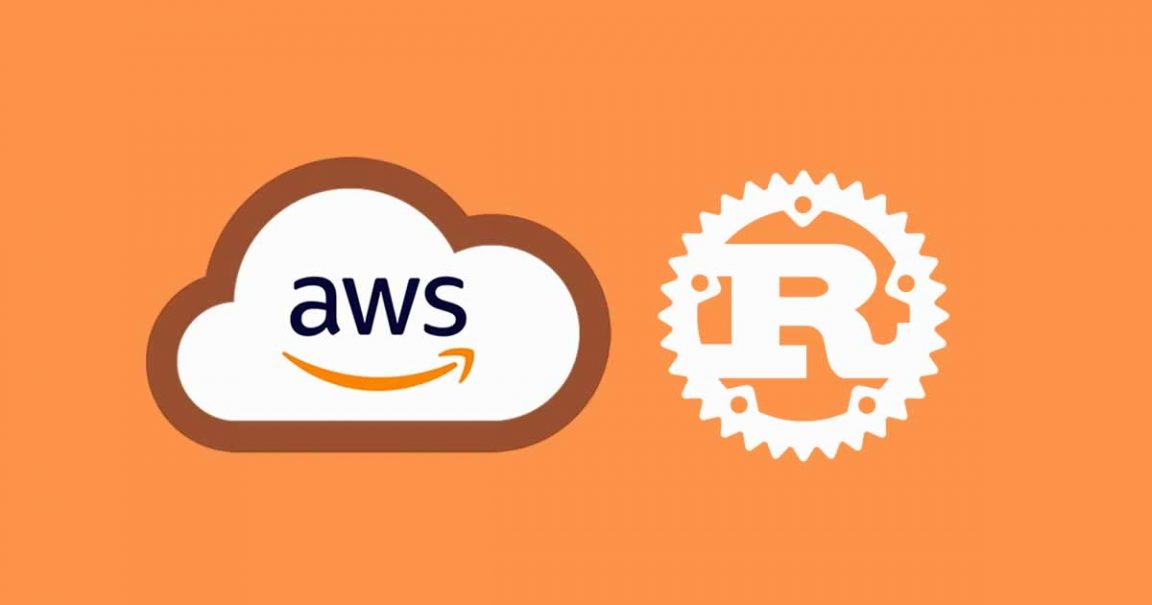 Amazon uses the Rust programming language for many of its cloud tools. Now the company wants to get even more involved in the community.

For the cloud service Amazon Web Services (AWS), the company wants to expand its expertise in the Rust programming language just as much as Amazon does for other technologies and languages ​​such as Java.

Rust, which is considered a safer alternative to C and C ++, was originally maintained and supported primarily by the browser manufacturer Mozilla, where the language was created. Recently the programming language rises to top 20 popularity rankings, finally capturing the attention of lots of developers.

The community has grown significantly in the meantime. AWS has already announced that it would financially support the development of the Rust language by launching a kind of funding program. Among other things, this should enable the Rust community to use AWS’s cloud services.

The blog post states: “AWS didn’t start Rust or make it the success that it is today, but we’d like to contribute to its future success. We are convinced that investing in the wider Rust ecosystem helps our customers and those who may never become our customers. That’s OK. That’s how open source is supposed to work.“

Amazon now uses a lot of its own tools, which are written in Rust, like its cloud tools. This includes the small hypervisor Firecracker, which is based directly on the kernel’s own VM (KVM). Also, the Linux distribution Bottlerocket, which is intended as a container host. Their own applications and API services, as well as other tools, are also completely written in Rust. Also, Linus Torvalds is interested in integrating Rust in the Linux kernel.